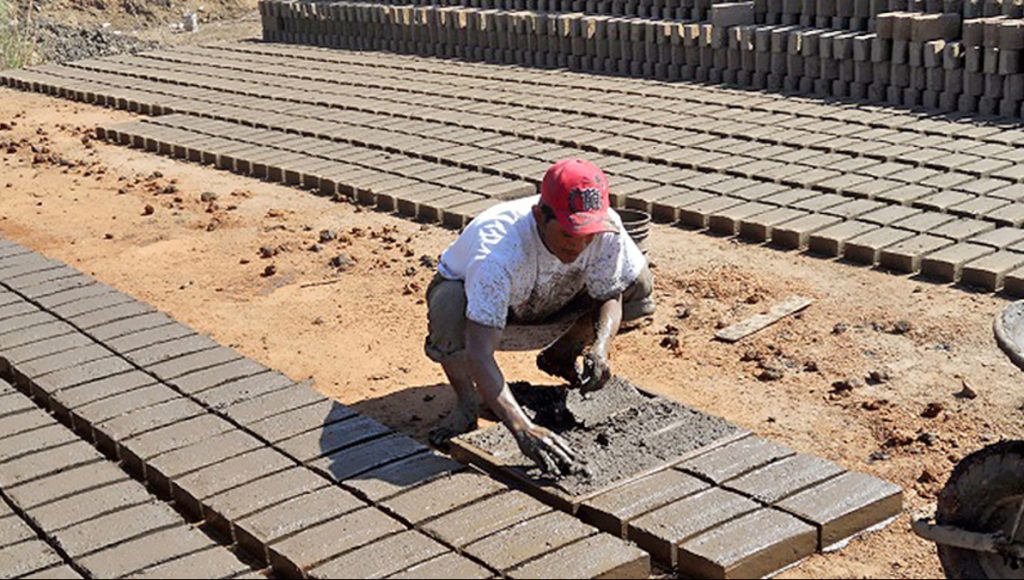 This Friday, the provincial delegation of the Brick Workers’ Union of the Argentine Republic (Uolra), presents in the town of Colonia Tirolesa the “National Plan for Social Mining”, product of an agreement between the Uolra and the Ministry of Mining of the Nation.

The event will take place at noon at the Ladrillera Conci plant in Illia 668, and will be attended by the General Secretary of the guild, Luis Cáceres.

The leader told La Nueva Mañana that “the National Mining Plan reflects the union’s commitment to the brick-making family, providing tools and work equipment, as well as clothing.”

Cáceres also referred to the high precariousness among those who work in brick factories. “One of the central objectives that we set for ourselves is that there be a national registry of the brick-making families that work in each province.”

And he added: “We want to make visible the reality of all the colleagues who work. The registry will allow us not only to know the number of workers but also the conditions in which they work.”