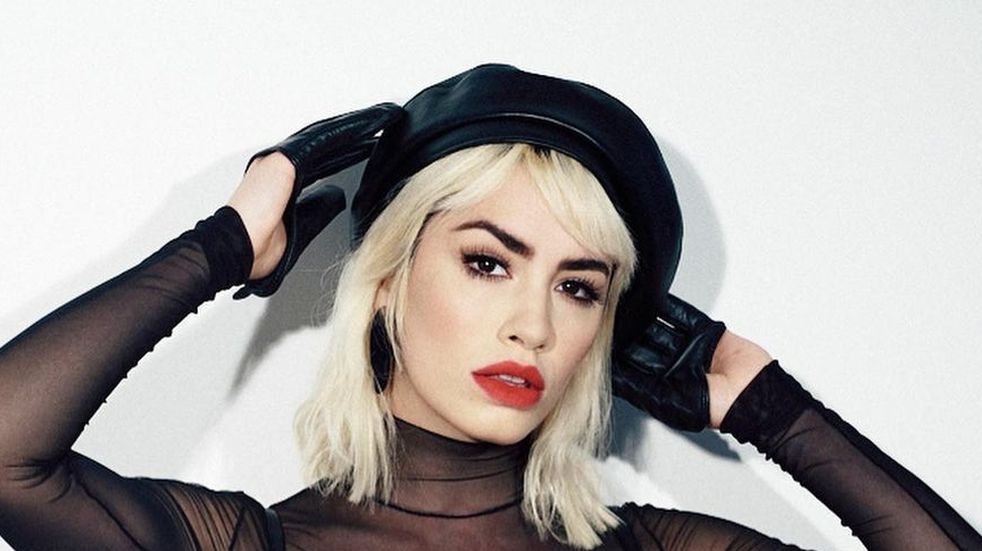 Lali Esposito was chosen to be the presenter of the IX Edition of the Platino Awards together with the Spanish actor Miguel Ángel Muñoz. The gala will be delivered in person next Sunday, May 1, at the IFEMA Palacio Municipal de Madrid. and will be broadcast live on TNT for all of Latin America starting at 5:00 p.m. in Argentina.

The Platino Awards is one of the most important ceremonies for the Spanish and Portuguese-speaking film industry and series.

At the gala it will be known which one will be awarded as the Best Ibero-American Fiction Film, the shortlist is shared by the Spanish “El Buen Patron” by Fernando León de Aranoa, “Parallel Mothers” by Pedro Almodóvar, “Maixabel” by Icíar Bollaín and the Mexican ” Night of fire” by Tatiana Huezo.

In addition, in the category for Best Ibero-American Cinematographic Miniseries or Teleseries, appears the Argentine series “El Reino”, by Marcelo Piñeyro and Claudia Piñeiro, which was a great success on the Netflix streaming platform.