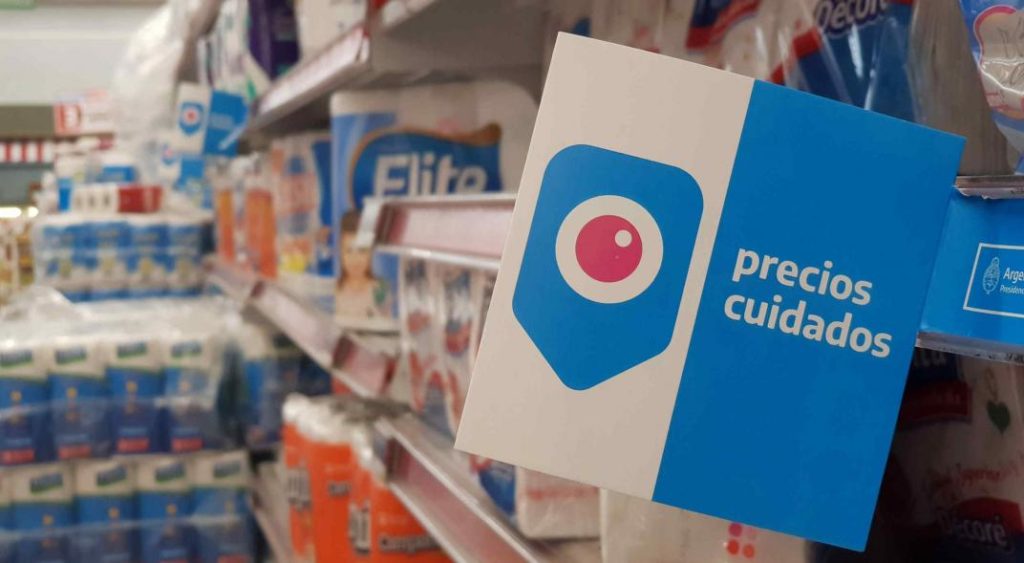 The program that includes representative products of the average consumption basket expires on October 7 and its continuation mode must be defined with respect to products, brands and price updates. From the Secretary of Commerce they maintain that conversations are being held with different companies in the food sector for its renewal and that in the coming days there will be details.

So far, the official initiative covers 949 items representative of the average consumption basket, such as storage, cleaning, perfumery, personal care and hygiene, fresh and frozen products, and beverages.

The official intention, as it turned out, is to reduce that number of articles -which was agreed in July- to almost half, with an average rise of 5% for the next three months.

Even the number of products included in the July renewal was less than that established in April, when 1,321 items were announced.

Among the main concerns of food companies beyond the products to include, are the price adjustment levels. It happens that after adjusting below inflation in the last renewals, gradually they were left with very delayed prices. This generates that there are shortages in several products due to an excess of demand for these, or, to produce them, they have negative margins.

During the stage that concludes this Friday, the Government had authorized an average quarterly increase guideline of 9.3% to be applied as follows: 3.3% in July; 3.2% in August and 2.5% in September. Now, the goal would be for the increase to be less (despite the fact that inflation is still very high) and the list of items to be smaller, with top brand products.