Laura, the young woman who was accepted at the University of Berklee and asks for help to fulfill her dream • Channel C 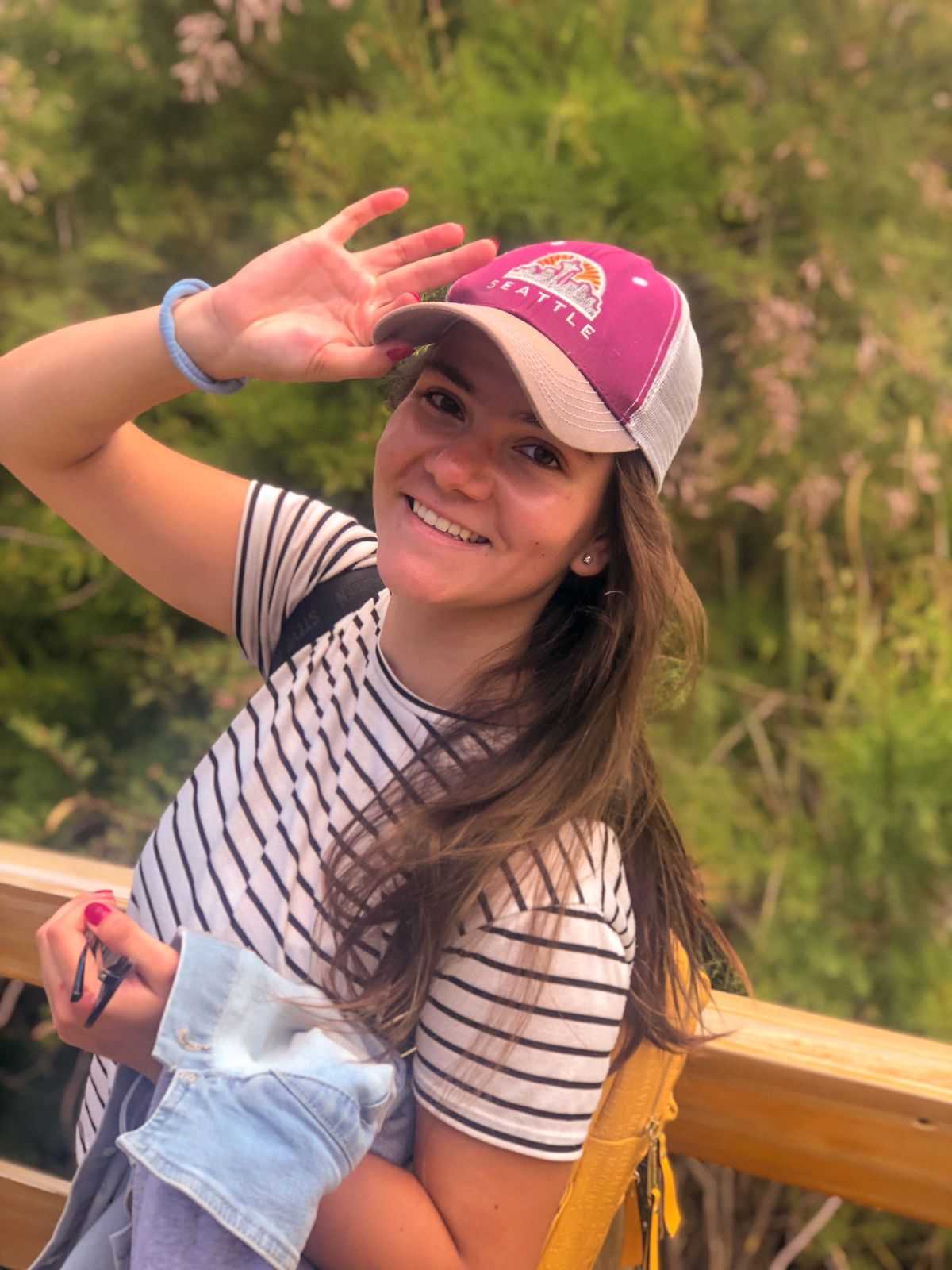 Laura La Valva is a young woman from Cordoba who seeks to fulfill her dream. At 18, she was admitted to Berklee University, one of the most distinguished in the world to study music production and composition. However, she needs the money to be able to afford the high costs.

In an interview with Channel C, the teenager said that music is a very important part of her life. At the age of 9, she learned to play several instruments, including bass and guitar, and she began singing classes, which continue to this day.

While in his fourth year of high school, he decided he wanted to pursue music, compose, and help other artists. He began looking for university careers both in Córdoba and in other parts of the country, but he realized that most of them were oriented towards teaching, and that is not what he was looking for.

In his last year of college, he found Berklee University and without telling anyone, he applied to join. “I did not tell because people look at you in a strange way when you tell them that you want to go to study in the United States”Laura said.

The admission test consisted of several parts: sheet music reading, rhythms, singing and an English test. He did all this through Zoom from his room, and a month later he received an email confirming that his result was available.

That day Laura was alone at home and the computer did not charge her since the Wi-Fi did not work. After several attempts, a letter appeared from her university congratulating her on getting in. “I was told that the main reason I got in was because of my enthusiasm to speak and communicate about music.”

Anything to get to the goal

From her selection, Laura looks for how to finance the semester that has a cost of USD$23,450 and starts the first week of September. The first year he will study abroad at the campus in Valencia, Spain, to save on expenses in housing. In addition, he is currently working at a media production company to generate income.

The young woman applied for several scholarships and even launched one raffle of $1650 which includes prizes such as tickets to Coldplay and Harry Styles. Those who wish to participate and help her can do so until August 1 through Mercado Pago with the link on her Instagram profile (@laulavalva).

On the other hand, he announced that he will start giving shows in a bar in the Urca area on Fridays.

Finally, she was grateful for everything that happened: “Many people talk to me to help me because the situation in the country is complicated, and I am very excited because the movement that is being generated is impressive.”