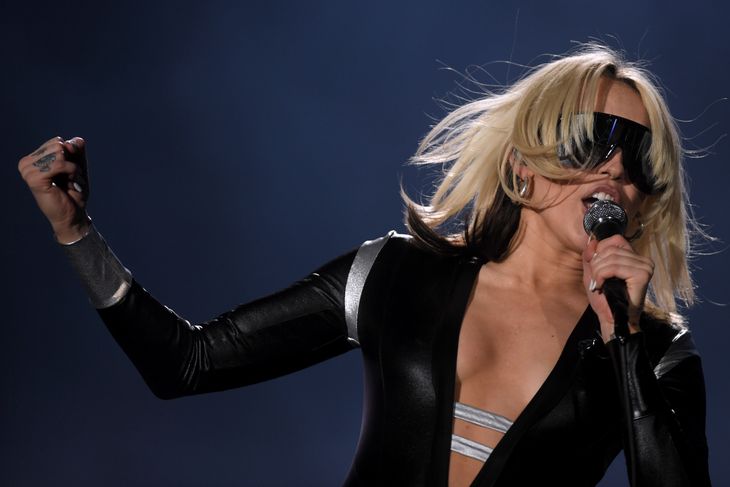 The American singer and actress Miley Cyrus experienced moments of tension in the air after the plane she was traveling in was struck by lightning that forced the pilots to carry out an emergency maneuver to land in Ciudad del Este, Paraguay.

“To my fans and everyone who worried after learning about my flight to Asuncion. Our plane got caught in a big unexpected storm and was struck by lightning,” wrote the artist who was heading with her crew, family and friends. to Brazil, with a previous stopover in Asunción, the Paraguayan capital.

In the video that Miley uploaded to Twitter, you can see the flashes of the storm that hit the aircraft “surprisingly” and the turbulent movement that it generated in its path.

Despite the scare she experienced in the air, Cyrus added in the message in which she tried to reassure her fans: “My crew, band, friends and family who were traveling with me are safe after an emergency landing.”