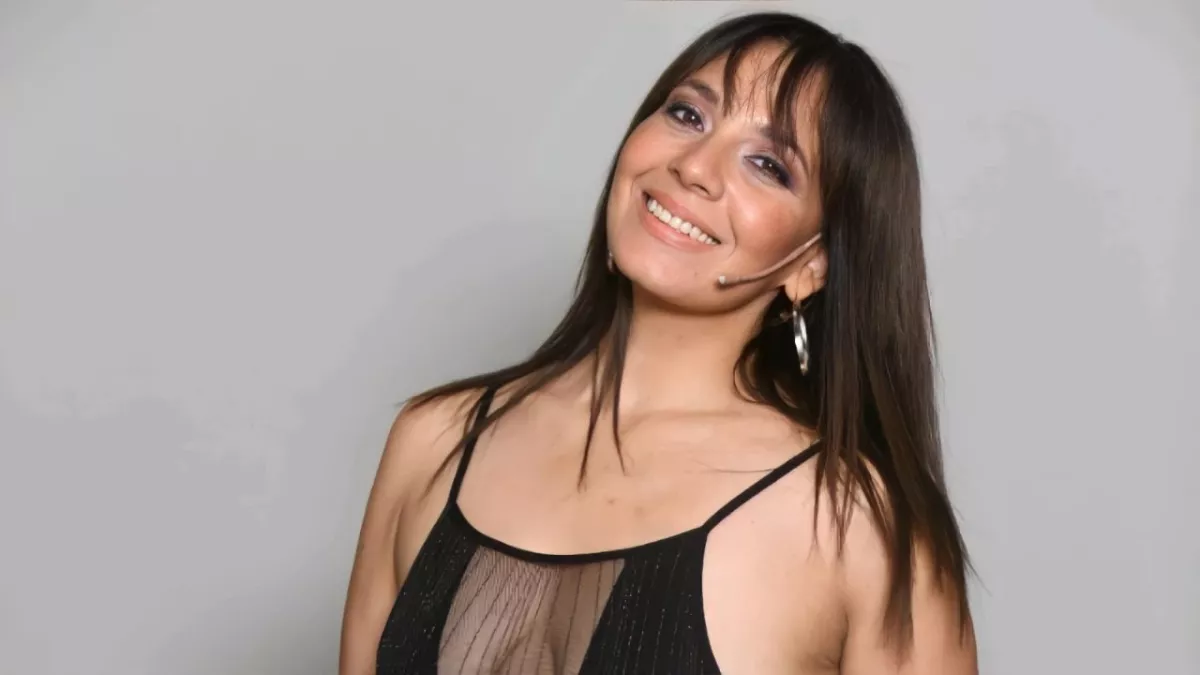 During the last weeks of The hotel of the famous, Lissa Vera was in the eye of the storm. Although she had been eliminated from the contest conducted by Pampita and Chino Leunis, the singer had to stay at her house, but she was discovered kissing Santiago Ismael Torres in a bowling alley. After the commotion that was generated by the alleged breach of contract, La Bandana denounced the leader of La banda de Lechuga for sexual abuse.

“You pounced on me giving me a kiss against my own will. Pay attention to her and observing the damage that you are causing to my public image, the intimate term of 48 hours received this, make known the public apologies for the referent act of sexual harassment, otherwise I will initiate corresponding criminal actions”, reads the letter document that Vera sent and shared on her social networks.

As a guest on the LAM program, on América TV, the singer gave details of the reasons that led her to take action on the matter: “I know she did it on purpose. I was locked up for three months, beating myself, being away from my family, so I’m not going to allow them to come and want to hang on to this sacrifice that I made for so long, to look for a camera, to make fame. If he needed to do something… He has an incredible career as a musician, let’s separate this, because later he grabs of: ‘Ah, but I need…’. And well, then why do you do this?”.

Days ago, Lissa assured that the viralization of the video in which she kissed Santiago harmed her on a personal level, since before entering the Eltrece reality show she was in crisis with Brian, the father of her second daughter, but they had not yet met. permanently separated.