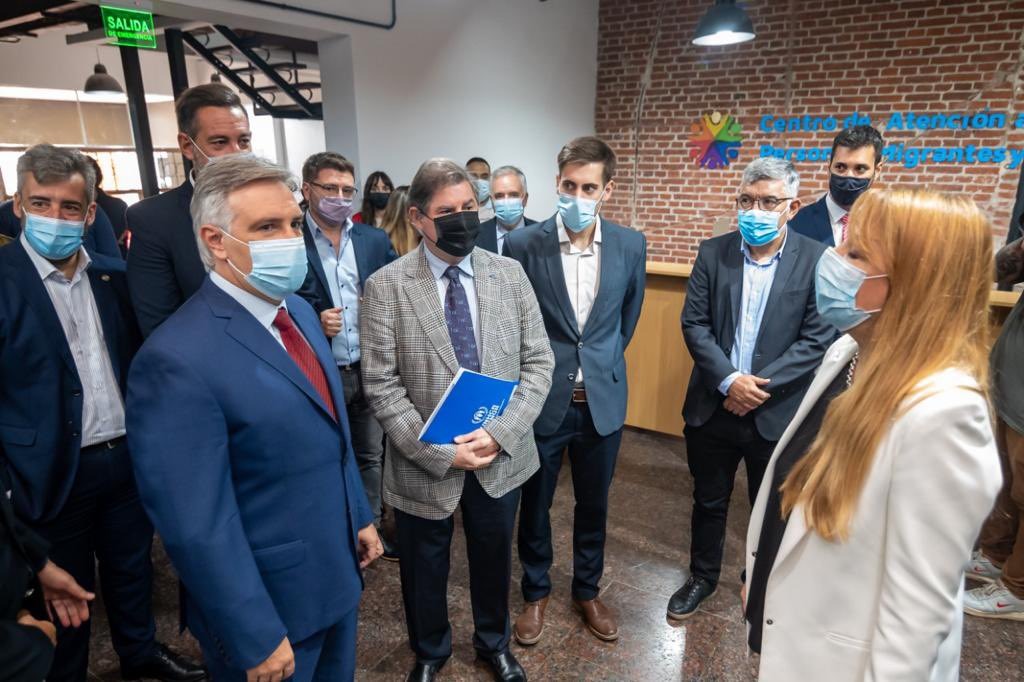 This Tuesday, the mayor Martín Llaryora ruled on the increase in withholdings and harshly criticized the government of Alberto Fernández.

In an act in which the Attention Center for migrants and refugees was inaugurated in the city of Córdoba, the mayor maintained that “500 renegotiation agreements can be signed with the Fund, but that agreement does not solve anything if it does not lower inflation” .

In line with what was expressed by Governor Juan Schiaretti, Llaryora questioned the rise in withholdings from 31 to 33% on soybean oil and flour exports and assured that “this decision puts its hand in the pockets of the people of Cordoba.”

The mayor affirmed that it is necessary to concentrate on lowering inflation, since increasing withholdings is a setback for Argentina and generates uncertainty in investment and does not guarantee work.