Llaryora demanded a plan against inflation from the Nation • Channel C 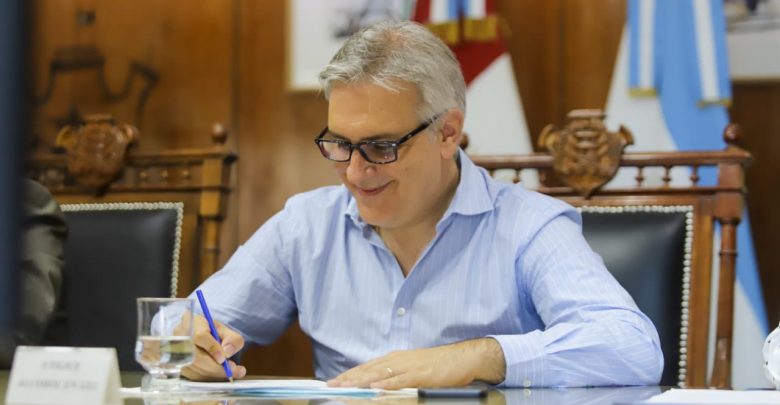 Martín Llaryora did not avoid the issue of the day throughout the country and asked the national government for a quick solution to the price escalation of recent months.

“Clearly the Government has to change the economic plan and look for one that helps lower inflation. Inflation generates unemployment and the country’s situation is not enough,” said the mayor of Córdoba, referring to the 6.7 price increase % measured by INDEC in March at the national level.

Last month’s inflation was the highest in the last 20 years in Argentina. “The numbers released by INDEC show that the situation is chaotic,” added Llaryora during the inauguration of the works and enhancement of the Alem square in the Pueyrredón neighborhood.

Although March inflation in the province exceeded the measurement at the country level, Llaryora raised differences with the national government: “In Córdoba we are making the effort managing with all sectors and, beyond the pandemic and this terrible inflation, we do not we stopped the works plan, and this happens because employment is maintained”.