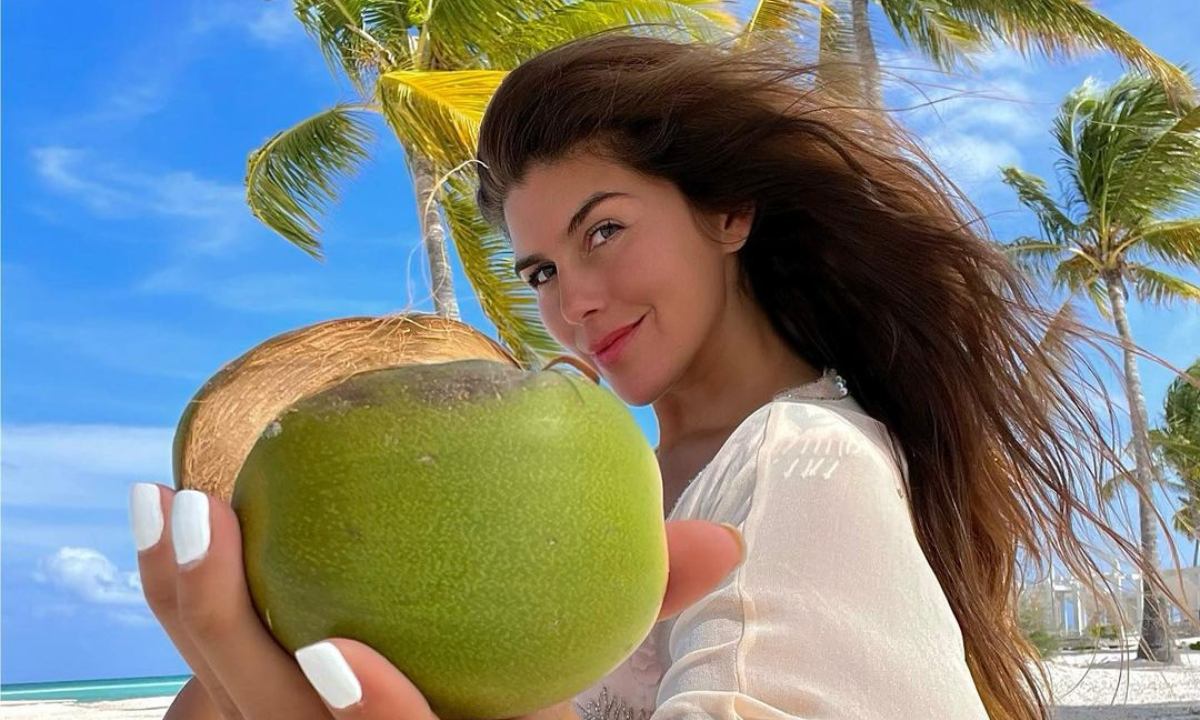 After separating from Jorge Rial the model Loly Antoniale she kept a low profile and away from the media. Little was known about her new life until 2020, when it transpired that she was married to a renowned American businessman, who is a representative of several artists, including Marc Anthony and Wisin y Yandel.

It was now known that Loly had separated and returned to the country to reunite with her family, who lives in the city of Córdoba. They also claim that the model would find herself starting an affair with a quartet singer with whom she was recently photographed.

Also read: Did you have La Pepa Brizuela?

It was the journalist Pepe Ochoa who gave the scoop on THE Mthe Ángel de Brito program, where he assured that Loly Antoniale She had been seen at some events with Dani Guardia, former singer of La Barra. “What tells me that she would be separated, and that she is very close because they have seen her at various events, with a singer named Dani Guardia. They frequent each other, they would be starting a relationship”accurate.