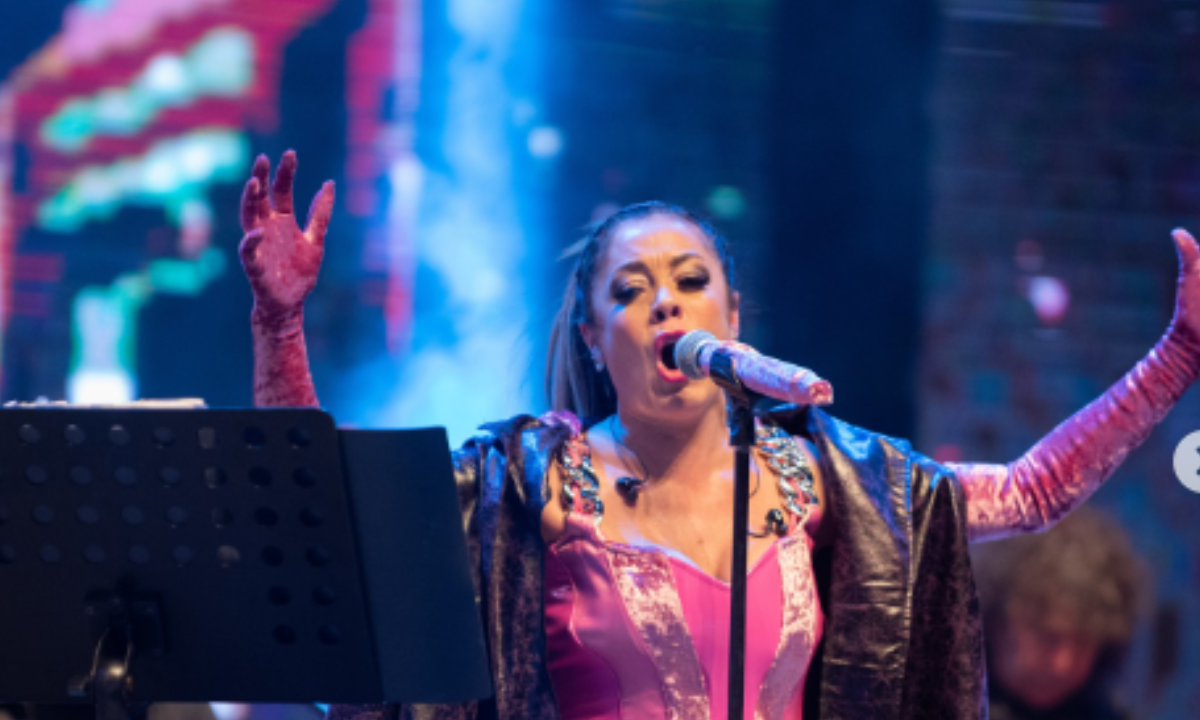 Lore Jiménez announced on her official Instagram account that she has a bengo tumor on her head and that she must undergo an operation so that they can remove it, for this reason she has been forced to cancel some of her shows. The singer wanted to bring peace of mind to her fans and she stated that she plans to return to the stage in two weeks.

“I have to undergo surgery for a benign tumor on the head, behind the ear. I am asymptomatic, they discovered Covid for a moment that I had dizziness, but I controlled it during the year and it grew,” the artist began by saying. “I have no sequelae of that but if I don’t treat it I can have ear problems, dizziness, vertigo, no to be able to walk and that can happen. So I’m going to intervene this Monday the 28th. That’s why I decided to suspend the shows and activities for 15 days, which is what they told me my recovery would take,” said the daughter of “La Mona” Jiménez.

Read also: Paulo Londra blew up Parque las Tejas with the launch of his new album

Meanwhile, he announced that his performance scheduled for this Thursday at the Museo Bar de La Mona Jiménez will be the last show he will give before his operation. “This Thursday is going to be my last performance at the Museo Bar until the second half of December”, she declared. The return of the singer is scheduled for December 16, at which time she will celebrate her 10 years in music with her fans.