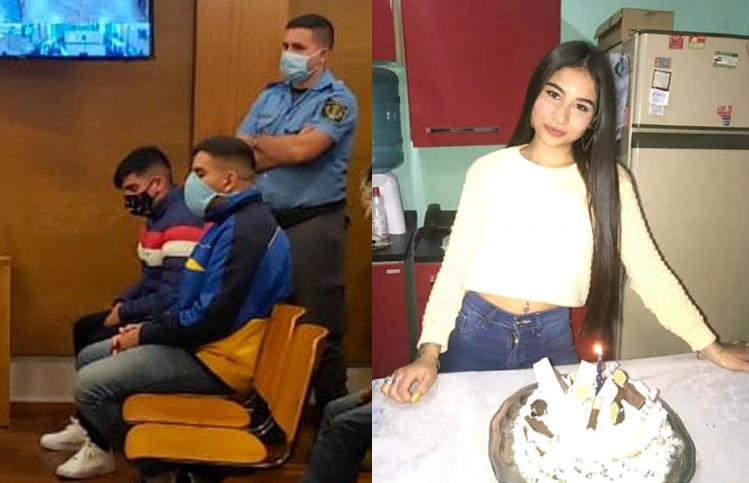 After almost two years, Loriana Tissera received justice. Her family demonstrated numerous times in front of the Courts of Córdoba to call for a sentence for the two motochorros who shot her to steal her cell phone on May 25, 2020 while the 14-year-old girl was sitting on the sidewalk of her house in Villa Azalais.

Criminals Alan Abregó and Diego Andrés Silva received life sentences for the murder. Silva was the one who fired the shot, while Abregó was the accomplice, a necessary participant, who was driving the motorcycle on which they fled.

In addition, Kevin Rubén Márquez, who later sold the victim’s phone, was sentenced to 3 years in prison.

Last Friday, the hearings of the trial began in the Eighth Chamber of Crime of Córdoba, which is made up of judges Eugenio Pérez Moreno (its president), José Manuel Ugarte and Marcelo Jaime. It is worth mentioning that in the first hearing the defendants ended up acknowledging the facts and made it clear that their intention was “to steal, not to kill anyone.” Both apologized in front of the judges.

Loriana’s parents rejected the apology claiming that it was a strategy of the defense attorneys. “It was a circus to achieve lighter sentences,” said Vanesa, Loriana’s mother, adding: “We do not accept apologies, we do not accept any forgiveness, in any way.”