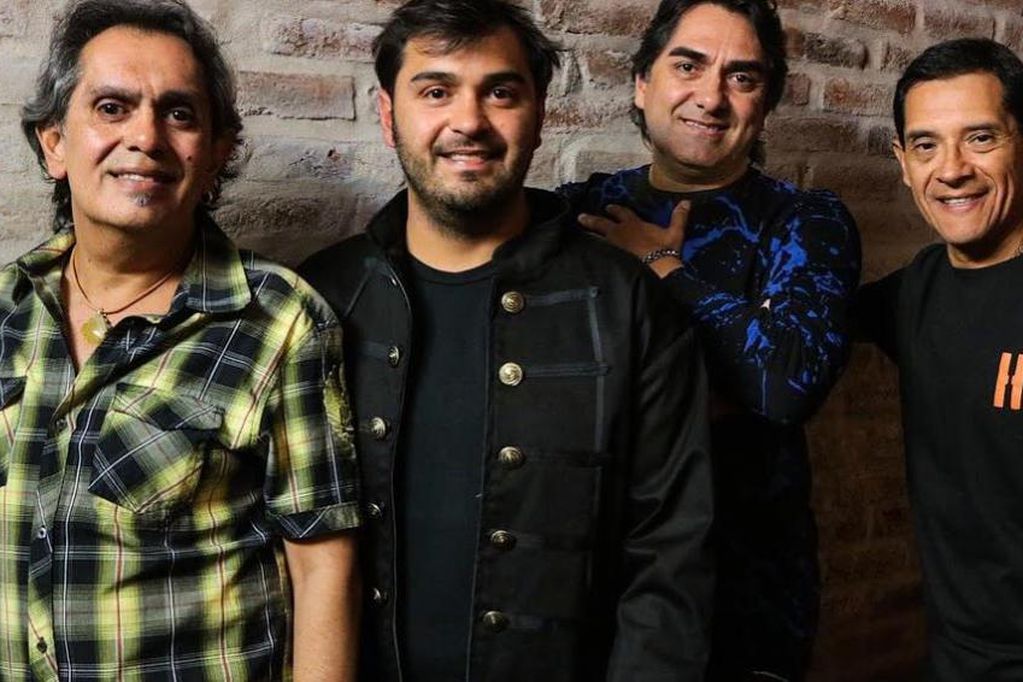 This Sunday night, Los Nocheros left a show for which they were hired by the Municipality of Santa Rosa de Calamuchita for the Fiesta de Sabores Serranos. Through an official statement, the group announced that the suspension is due to Rubén Ehizaguirre’s dysphonia.

Faced with these events, the Municipality of Santa Rosa referred to what happened and spoke of “Lack of profesionalism”. “Ehizaguirre, two hours before, was in the same space playing with that group, he made three songs. He told us absolutely nothing about his throat. Then he went to the hotel, then they were late for a press conference and only on stage did they say that he had a problem, “said Mayor Claudio Chavero.

Finally, the official referred to the contract they had scheduled: “The idea is to wait until tomorrow (Monday 18) to see if someone from them communicates. We don’t want them to sing for free again, we want them to return the money. Otherwise, on Tuesday we will initiate the corresponding actions.”