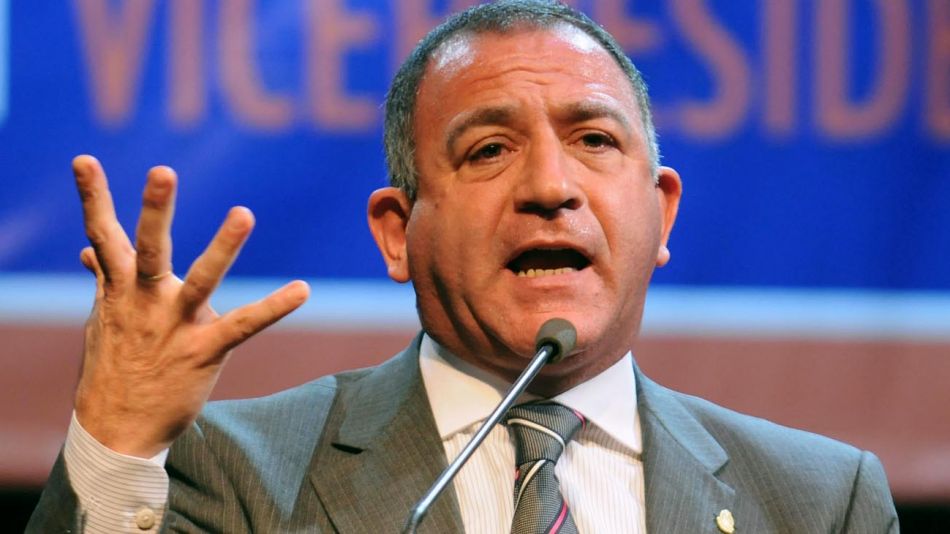 Last night it became known about the decision of the front of all to split his block in the Senate. Vice President Cristina Fernández formed the bloc Citizen Unit with the idea of ​​keeping the seat of the second minority that would have corresponded to the opposition. This caused Luis Juez to be left out of the Judicial Council.

Faced with this situation, the politician assured that with Together for Change They will denounce Fernández: “We are going to make the criminal presentation accordingly because I understand that the Vice President has committed two crimes, which is abuse of authority and breach of the duties of a public official.”

See more: Massa appointed Roxana Reyes as a member of the Council