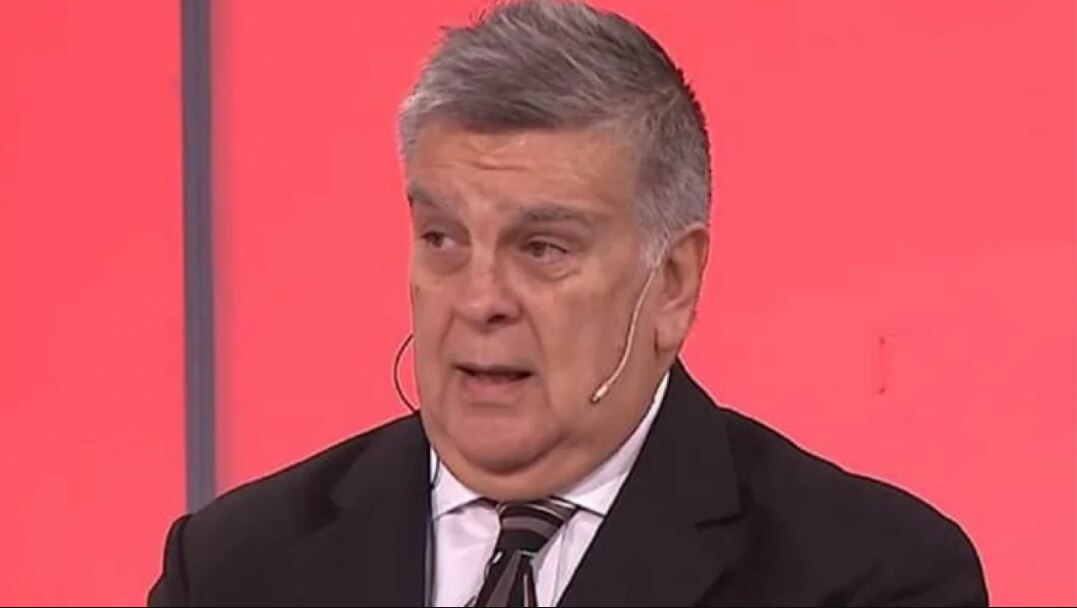 Luis Ventura announced on Monday the death of his older brother, who was in the Spanish Hospital for more than a month due to cancer. The journalist had anticipated that he was going through a very complicated family moment, which ended up being confirmed this morning through a post on his social networks.

As a result of this death, the Verónica Lozano program suspended the announcement of the nominees for the shortlists of the Martín Fierro awards, which will finally be announced on Wednesday.