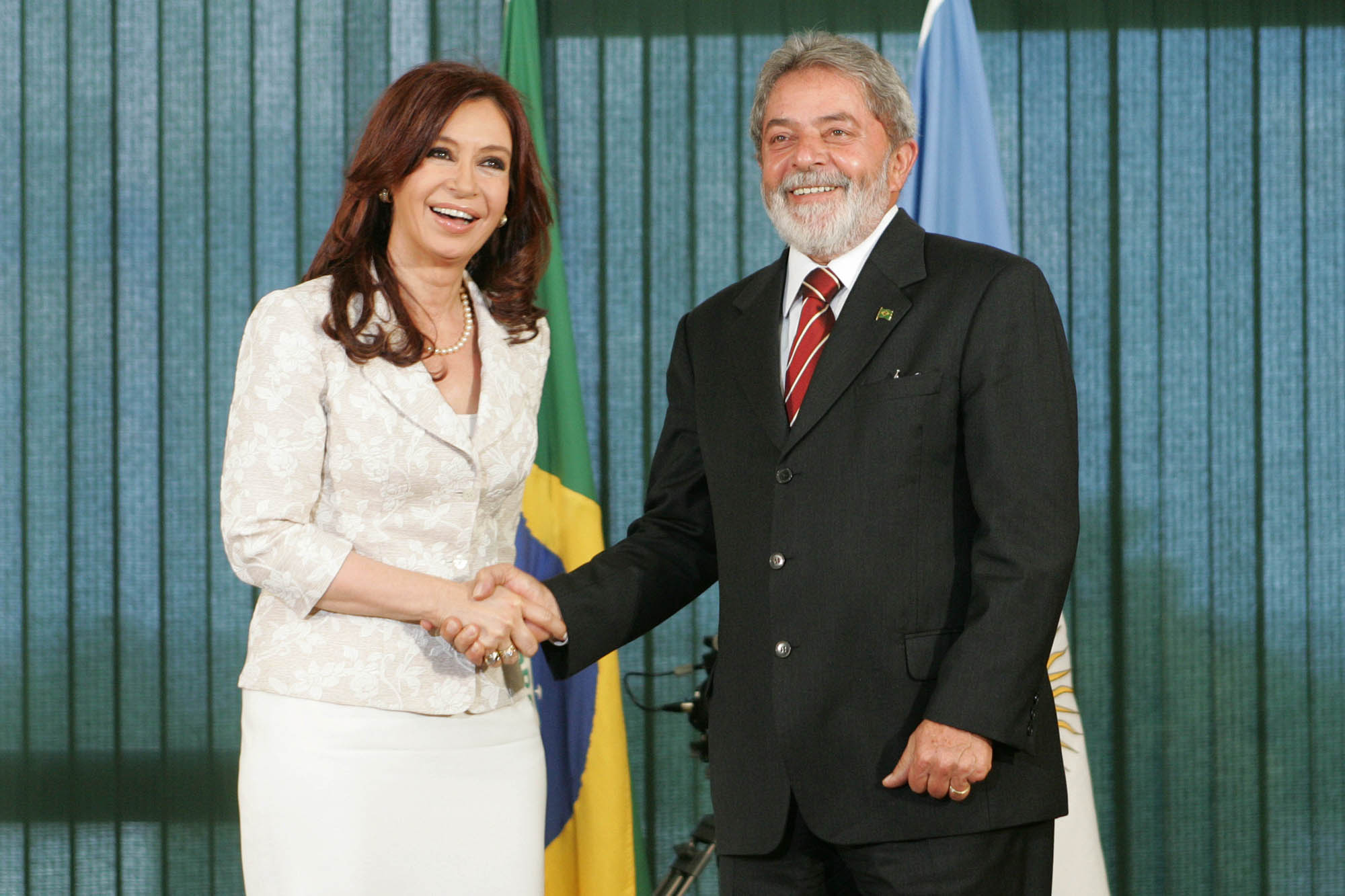 The former president of Brazil, Lula da Silva, communicated with the vice president, Cristina Kirchner, after the assassination attempt suffered last night by the leader of the Front of All while greeting the Kirchnerist militancy gathered outside his apartment in the Buenos Aires neighborhood of Recoleta .

He did it through a phone call. Last night, the PT’s presidential candidate wrote on his Twitter account: “All my condolences to the compañera Cristina Kirchner, the victim of a fascist criminal who does not know how to respect differences and diversity. Cristina is a woman who deserves the respect of all democrats of the world. Thank God she came out unscathed.”

Lula pointed out the attacker and asked that he “suffer all the legal consequences.” Along the same lines, the political leader referred to hate speech in Latin America: “This violence and political hatred that some have encouraged is a threat to democracy in our region. The world’s democrats will not tolerate any violence in disagreements politicians”.

For his part, the current president of Brazil, Jair Bolsonaro, referred to the event at a press conference after a partisan act: “There are people who want to put this problem on my account. I’m glad he didn’t know how to handle a weapon. If I had known, I would have been successful in the attempt.” Since his inauguration, the president has repeatedly clashed with the government of Alberto Fernández, but above all with the Kirchnerist movement led by the former president.