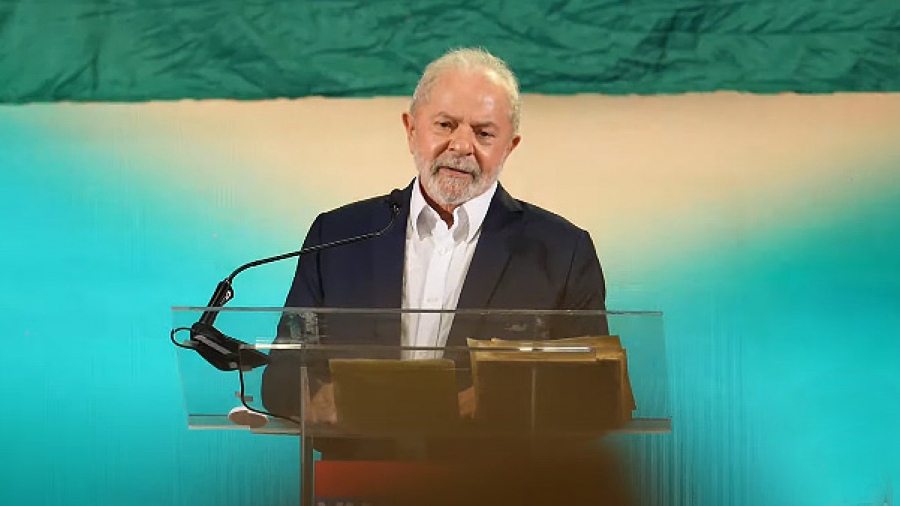 Former President Luiz Inácio Lua da Silva announced that it is necessary to “restore the sovereignty” of Brazil and the Brazilian people, when he launched his presidential candidacy for the Workers’ Party (PT) in São Paulo for the general elections on October 2, with conservative Geraldo Alckmin as running mate.

“We must restore the sovereignty of Brazil and the Brazilian people,” said Lula, who defended greater state intervention in the economy, criticized the privatizations of the government of Jair Bolsonaro, and proposed reestablishing the social function of public companies as the engine of development. , care for the environment and the fight against hunger.