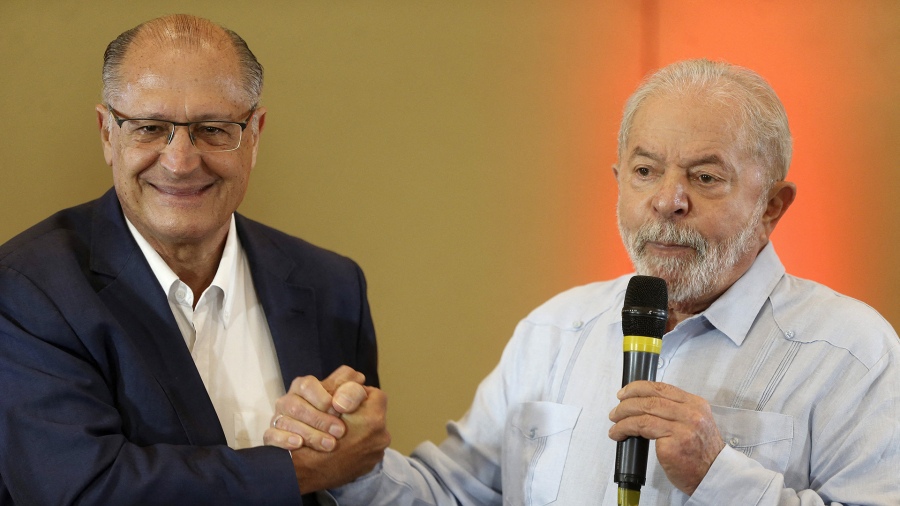 Luiz Inácio Lula da Silva will officially launch this Saturday at a ceremony in São Paulo his presidential candidacy for the elections on October 2, in which he starts as a favorite against the far-right president Jair Bolsonaro, in a climate of wide polarization and dispute between two country models in Argentina’s main partner.

The act, to which the militancy and allies are summoned, was the opportunity for the great presentation before the Workers’ Party (PT) of his running mate, the conservative Geraldo Alckmin, who was his rival in the 2006 presidential elections and now is considered key to attracting the non-Bolnarista center-right electorate, but which will finally be absent after this Friday it was confirmed that he has Covid-19.

In Lula’s campaign, who at the age of 76 is running for the seventh time as a candidate, the objective is to accumulate support to achieve a victory in the first round. Much of the political attention of the former metallurgist, who presided over the country for two terms, will be focused on his alliances in order to have at least a third of his own presence in Congress, key to governability.