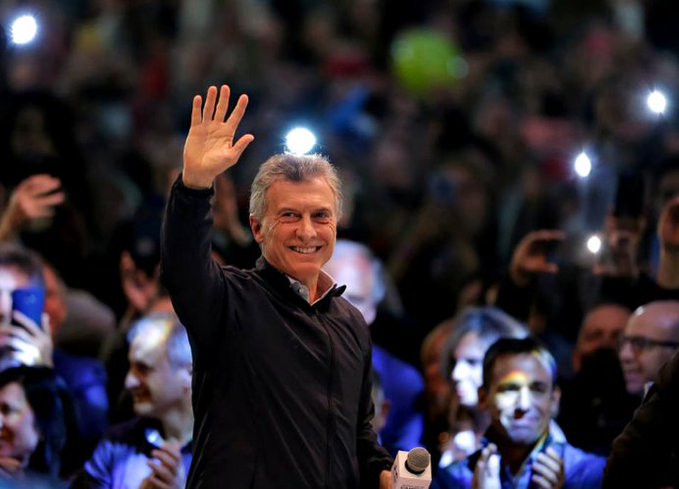 Former President Mauricio Macri will visit the Cordovan city of Marcos Juárez next Thursday, in the final stretch of the electoral campaign for the mayor of that city, in which the official candidate, Sara Majorel and Verónica Crescente, will face each other on September 11. United for Marcos Juárez, which has the support of Governor Juan Schiaretti.

According to the latest survey carried out by CB Consultora, if the elections were held today, the candidate Crescente would prevail, which is why Together for Change is making a presence in the southeastern city of Córdoba to try to support Majorel.

The contest, which took on national importance as one of the most important in 2022, seems quite close, so the presence of the former president could be decisive.

The main political activity that will be carried out in Córdoba will be in a barbecue area near the airport, where there will be a dinner for 20 PRO leaders, without radical members or judges. On Friday, Macri will dedicate himself to giving various interviews and it is likely that he will take a short walk along the Pedestrian Street.