Macri praised the people of Cordoba, defended Menem and made a comparison with the Queen of England • Channel C 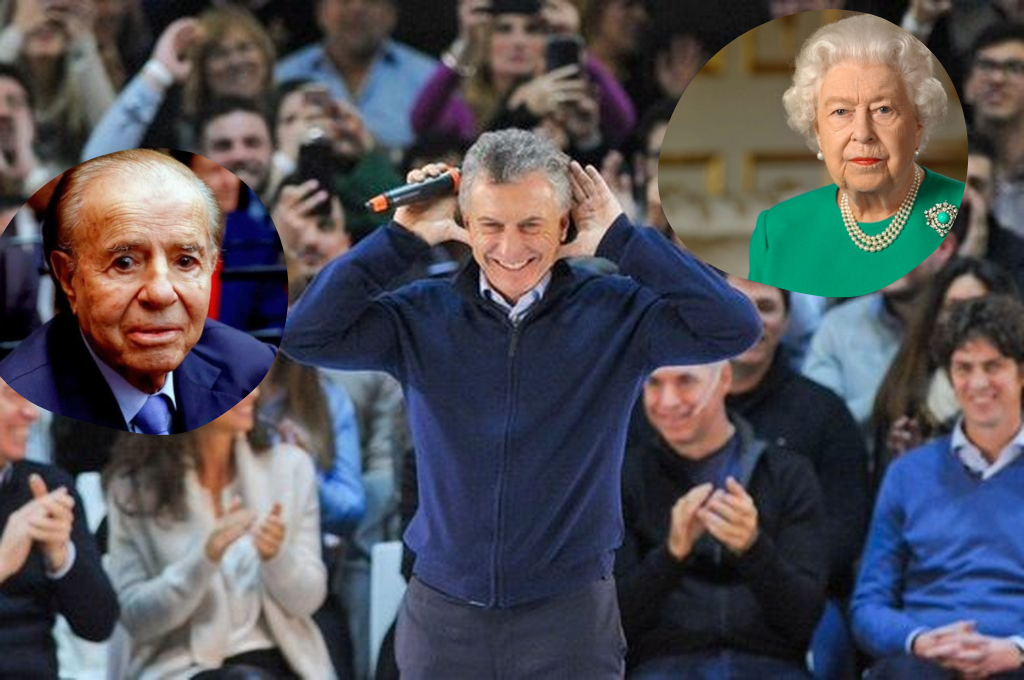 In an interview with Radio Miter, former President Macri gave controversial statements. Among them, he took the opportunity to begin by highlighting the central figure of former president Carlos Menem and maintained that “every day he will be more vindicated with the passage of time.” And he also added: The one who had solved the problems of the crack in Argentina was President Menem, who will be vindicated every day with the passage of time”.

Lastly, he affirmed of Menem: “He came with a modern Peronism, trying to unite Argentines behind the production, employment and peaceful progress of Argentina, and these people have returned to systematically preach hate speech”

But he also dedicated a few words to talk about the current political climate where he wasted no time defending the province of Córdoba, as he always does, “More than anyone else, the people of Córdoba, who never believed in populism, see it as something unacceptable.”

His third criticism focused on the Kirchner government and how it affected the lives of all Argentines, specifically including this province “The Cordovans lost that hub (at the airport) connected to the world. Connectivity with the world was lost, we released important works every day and now we don’t. They spend billions of pesos on things that don’t make sense, such as audiovisuals of dubious quality. They have officials who have no problem; the fires in Córdoba did not solve it, neither in the south and about the ecological disaster in Corrientes, they blamed the people of Corrientes”,

Finally, he made some mentions about the case of Aerolineas Argentinas, a company that he opposes because of its enormous deficit. “(Airlines) is more expensive than (maintaining) the queen of England; for that we have a monarchy, which even generates tourism ”“ The transport that goes by land is private and then why do we think we have to continue paying 700 million dollars per year ”he asked himself.