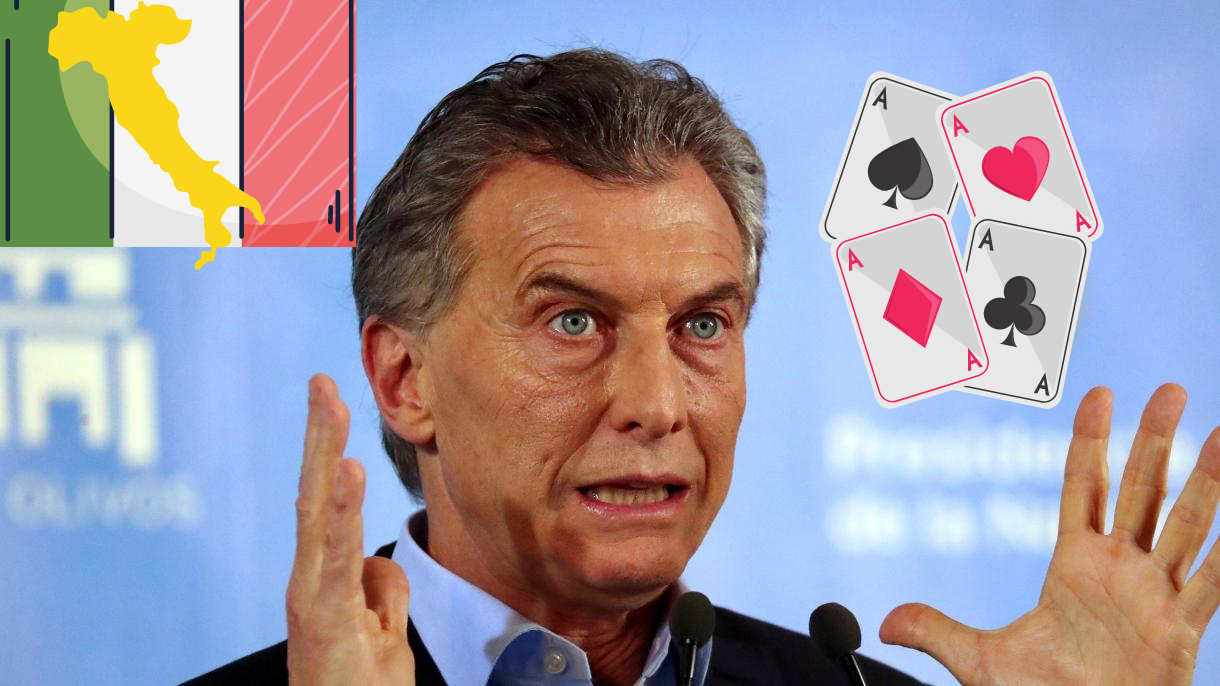 After returning from the United States, the former president is preparing to travel to Parma (Italy) where he will participate in the Bridge World Cup. “It is a pride as an Argentine to be part of a tournament of a game as deep as it is fascinating,” Macri said on his social networks.

The event will take place from March 27 to April 9 and it is the 45th edition of this card game. Some media such as “Noticias” point out that like his father, from whom he inherited this passion, he plans to dedicate himself professionally to this sport.

Macri’s team is led by the North American Debra Hyatt and they will face Egypt first and then Italy, according to the fixture. After this competition, she asked the court for permission to travel to Qatar, where the World Cup draw will take place on April 1.