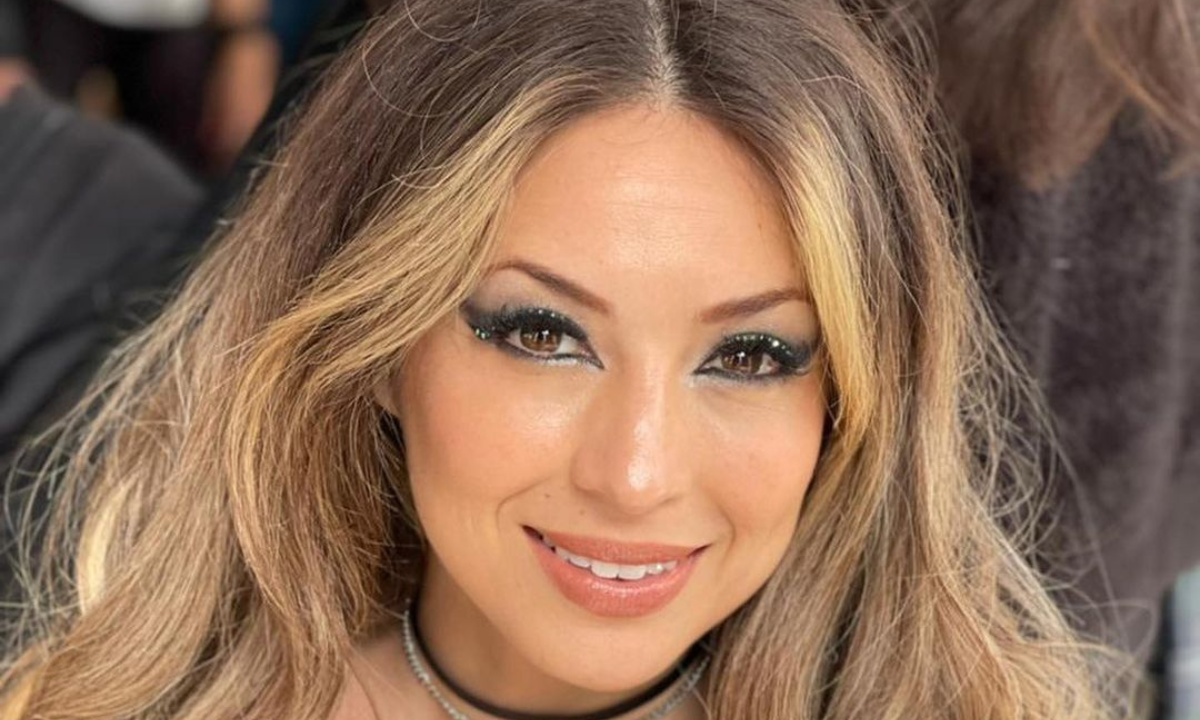 Magui Olave, the renowned quartet singer, surprised days ago by saying that she was on the verge of death and that they had to perform CPR on her several times. The terrible event had happened when the singer took her children to school, so she had to suspend several of her shows and be absent from Marcelo Tinelli’s program, where she works as a jury.

Now the singer shared a video in the stories of her Instagram account with several jurors from Canta Conmigo Ahora. She confirming in this way her return to the reality show on channel 13.

Read also: El Villano was encouraged to sing with Damián Córdoba one of his greatest hits

In addition, the singer is preparing for her return to the stage and already has a confirmed date for her next dance, which will be on September 9 at Isla Verde Salon Club Sportivo, in the town located in the Marcos Juárez department.