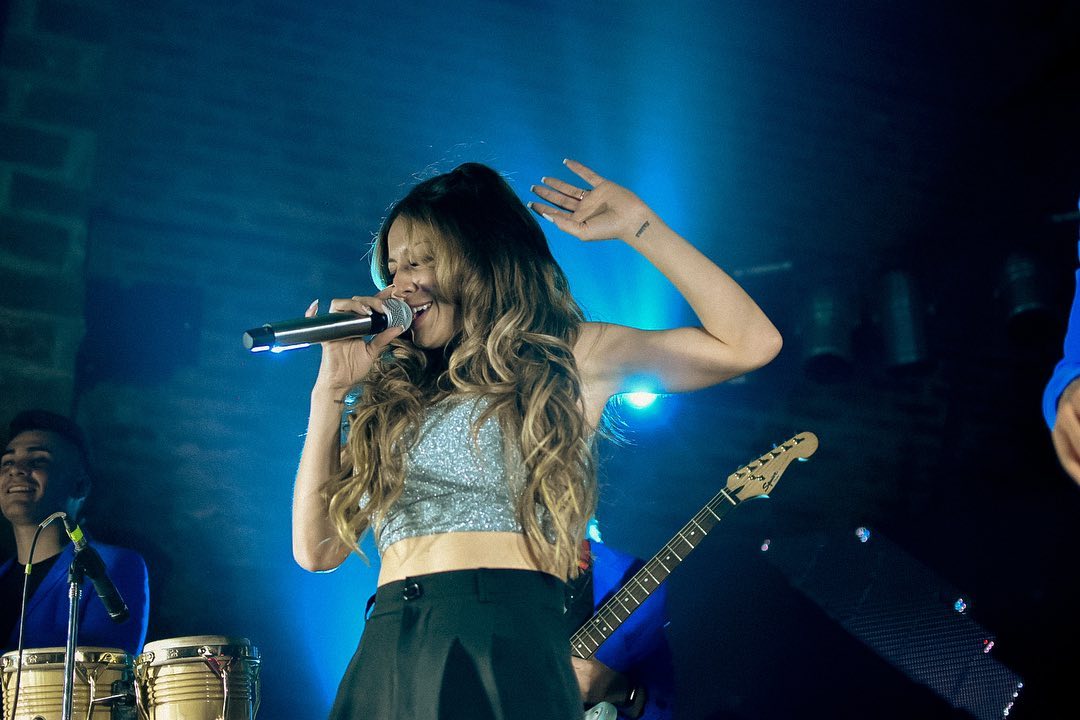 Magui Olave, the singer and jury of “Sing with me”, a few days after receiving a medical discharge after suffering a syncope. She talked about how her relationship with Ulises Bueno turned out after the crossing they starred in on social networks and about her health and recovery.

In dialogue with Telenoche, Magui referred to her cousin, the quartet singer Ulises: “The reality with Ulises is that we were not fighting before the Awards and we will never be fighting since we are family. More than cousins, we are brothers.” he explained. In addition, the singer stated that she can often say some things without realizing it, but she assured that she was never in a fight with her cousin.

However, he accepted that the crossing they starred in social networks ended up improving communication between the two. “We’re going to keep in touch more often,” she remarked.

Regarding her state of health after hospitalization, she said: “I am very well, at home, with my children. Trying to lead a quiet life. I am connected to a Holter monitor to monitor myself all week. I have a study to do and I don’t They gave me medication.”

“It is the first time that it has happened to me in this way, reaching no pulse. Two and a half months ago I had already had a peak of stress,” Olave assured.

Regarding his return to the stage, he stated that he will return next week, the idea in principle is to go back little by little since his health problem was due to “his body saying ‘enough’.