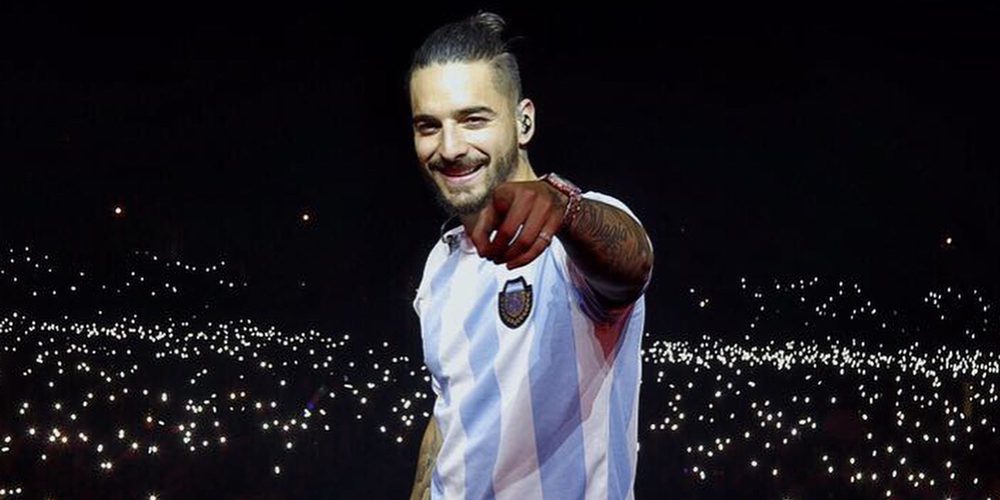 Maluma will perform again in Argentina after four years of waiting. The Colombian musician confirmed his return to the country on Instagram and announced that in a few more hours tickets will be available for his show, which will be on October 29 at the Vélez Sarsfield court.

With a message specifically aimed at his audience in the country, Maluma used his social networks to break the news to his local fans.

“We return to Argentina. October 29th. Vélez Stadium, ticket office available this Friday. Do not miss it, I love you”, wrote the artist.

In the video that accompanies the announcement, it is seen how the Colombian opens the door of his house to receive a mate and, with his own version of the Buenos Aires accent, says: “Are we ready? Argentina, are we ready?