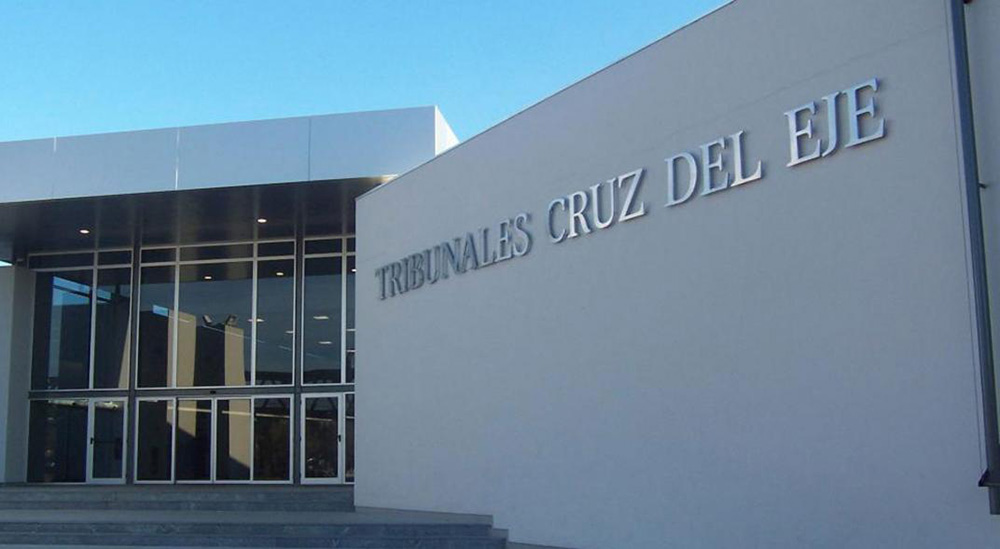 The Justice of Cruz del Eje ordered the imputation and arrest of a 29-year-old man for femicide, after the discovery of the body of a young 25-year-old woman in a house in the town of El Brete, in the north of the province.

From the prosecution in charge of Daniel Barrera, they suspect that the woman would have made the decision to take her own life due to an apparent context of gender violence that she was experiencing, since they detected lesions characteristic of physical aggression on her body.

The young woman was the mother of a 4-year-old girl, and was found by police authorities hanged inside a property located in Callejón Privado Barrera, in the aforementioned town.

Her partner, identified as Fernando Barrera, told the police that he had been working in a field and that, upon returning home, he found her dead. Then, he who notified the police of the young woman’s death.

The troops of a local police station and an emergency service confirmed the death of the woman. Although she performed resuscitation maneuvers, they were unable to save her.

The Cruz del Eje prosecutor’s office ordered the arrest of the accused, due to the death of the young mother in the context of gender violence and due to the discovery of old and recent injuries that he presented according to the autopsy report, sources close to the investigation.