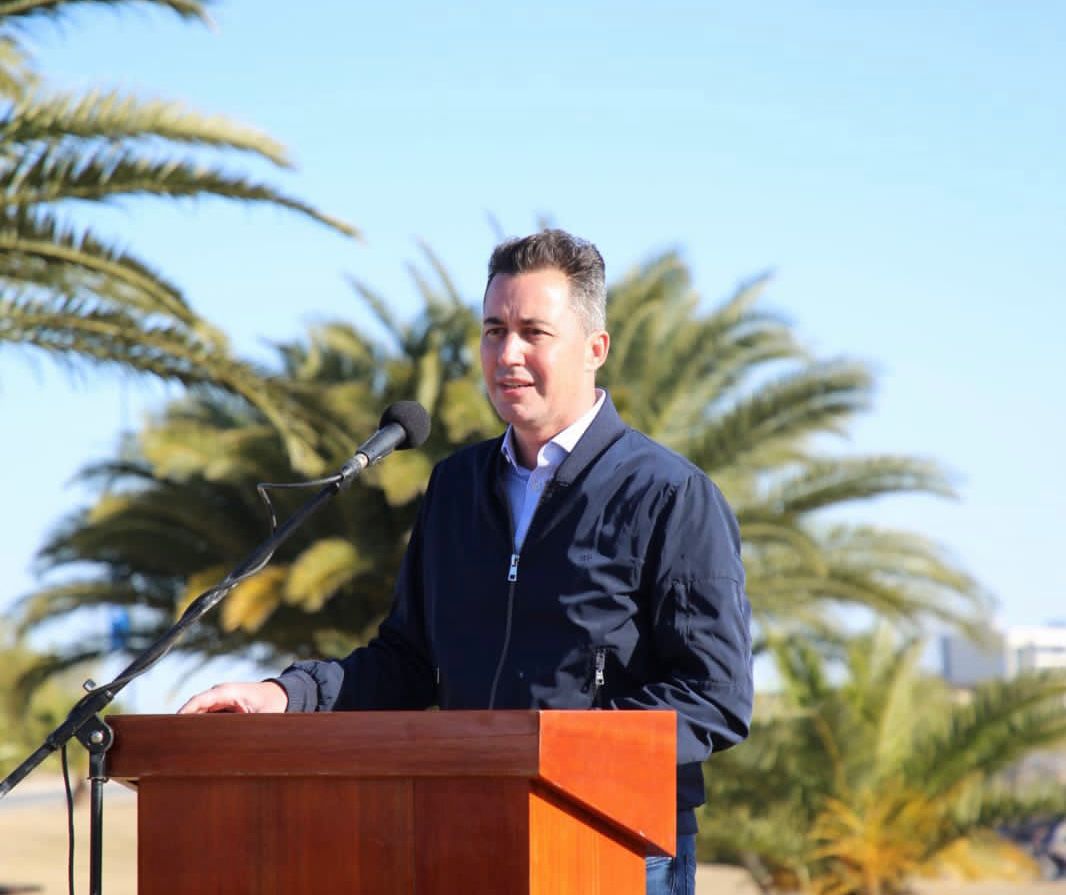 In Miramar, Deputy Governor Manuel Calvo announced the call for bids for the execution of the Miramar de Ansenuza sewage treatment project, as part of the infrastructure that will contribute to the Ansenuza National Park, recently approved by the National Congress.

“On August 12 here, in Miramar, we are going to open the envelopes for the construction of the local sewage liquid plant. It is an investment of more than 600 million pesos, which together with the aqueduct, natural gas, and the other works that we have carried out in the region will give a guarantee of sustainability in the growth of this city that we must preserve so that this wetland continues to be one of the most important in Argentina and the world”, stated Manuel Calvo.

The Official Gazette of the Province publishes this Thursday the call by the Ministry of Public Services of the Province, which has an expected investment of 601,619,660.18 pesos, within the framework of the Federal Sanitation Program (PROFESA). The deadline for implementation is 18 months.

These works will be added to the works already carried out by the Government of the Province in the Ansenuza region, such as the Altos de Chipión – La Para Aqueduct, which will provide and increase the supply of drinking water for 21,000 inhabitants of Altos de Chipión, Balnearia, Miramar, Marull, La Para.

The new aqueduct will extend the coverage of the Villa María – San Francisco – Morteros system, to link it with the contribution of six new 110-meter-deep perforations, arranged in the southern sector of La Para. In addition, the construction of five cisterns and the provision of submersible pumps, impulsion pipes, diversion pipes from the impulsion to the cisterns of each locality, among other works, are projected.

When pondering the scope of the project, the lieutenant governor assured that the aqueduct “is going to be a definitive solution for the supply of drinking water in this region.”

At the same time, he announced to the neighbors that “the provincial government is committed to accompanying the towns of Balnearia and Miramar so that, in the same work of the trunk aqueduct, the first meters of the home network of drinking water can be started; because drinking water has to be universally accessible to all the residents of our province”, remarked Manuel Calvo.

In the announcement, the lieutenant governor was accompanied by the mayors Adrián Walker (Miramar), Miguel Méndez (Balnearia) and Gabriel Faletto (Marull).