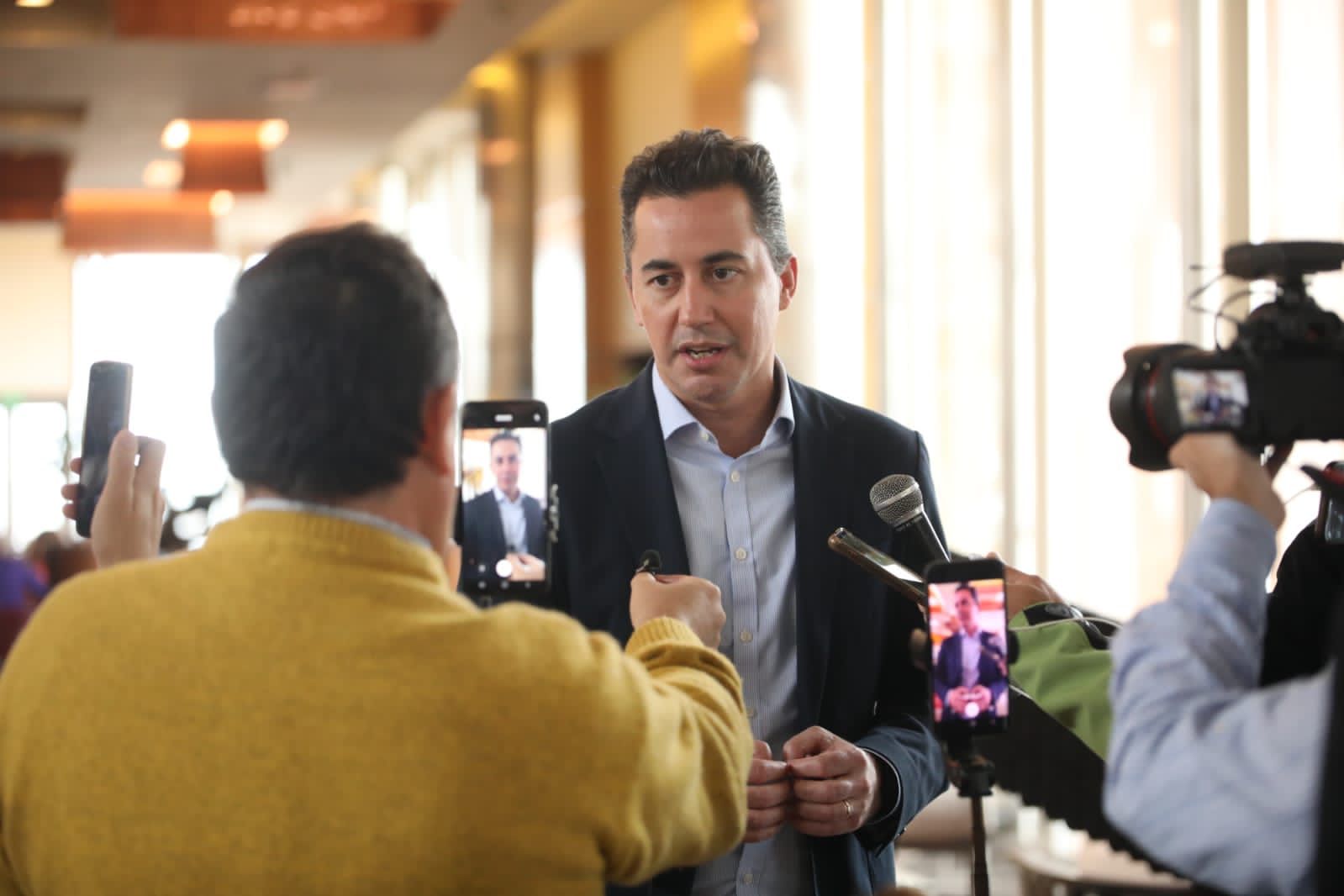 With the participation of officials from the National Parks Administration, representatives of NGOs, mayors, community chiefs and legislators from the four departments that comprise the largest wetland in South America, the table presented the current status of the national project and defined work objectives for promote the sustainable development of the area.

In this context, Manuel Calvo said that “the law was the result of dialogue and very hard work by the commissions and with all the communities”, while lamenting that “we have not yet been able to get the National Congress to treat to this project for the formation of the park”.

“We must say at the highest political level that Córdoba wants the Ansenuza National Park and does not want it just for Cordoban heritage, it wants it for Argentine heritage and World Heritage,” said the president.

Highlighting the potential of the largest wetland in South America, Manuel Calvo assured that with the joint work of the actors involved “we are not only thinking about current, present and future generations, but rather we are transcending time based on the political decision of that this reservoir can have the highest level of environmental protection, and that is something to celebrate.”