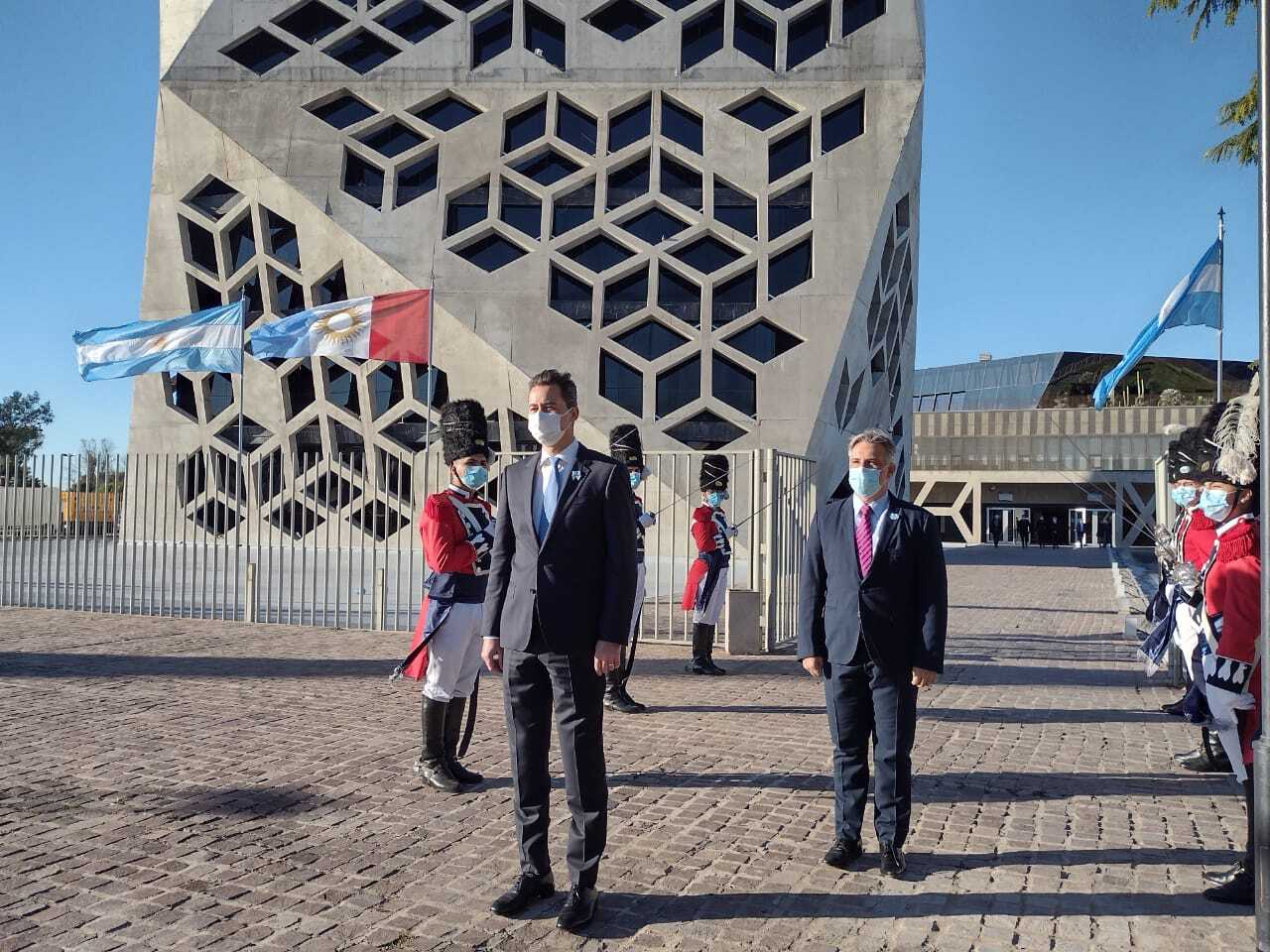 The deputy governor, Manuel Calvo, will lead the raising of the National Pavilion and the Flag of the province of Córdoba on the esplanade of the Civic Center, accompanied by the mayor Martín Llaryora and national and provincial authorities.

On the occasion of commemorating the 212th anniversary of the May Revolution, Vice Governor Manuel Calvo, in charge of the provincial executive, will lead the central commemorative act that the government of the province of Córdoba will carry out on the esplanade of the Civic Center.

The event will begin at 9:30 a.m. with the hoisting of the National Pavilion and the Flag of Córdoba and will be attended by the mayor of the city, Martín Llaryora, national deputies and senators, authorities of the provincial cabinet and the Legislative Power; members of the Superior Court of Justice; representatives of the different forces and the clergy, among others.

After the hoisting ceremony, the verses of the Argentine National Anthem will be sung. Finally, the Archbishop of the Archdiocese of Córdoba, Monsignor Ángel Rossi, will offer a prayer for the Homeland.