Manzur called a Cabinet meeting for this Friday • Channel C 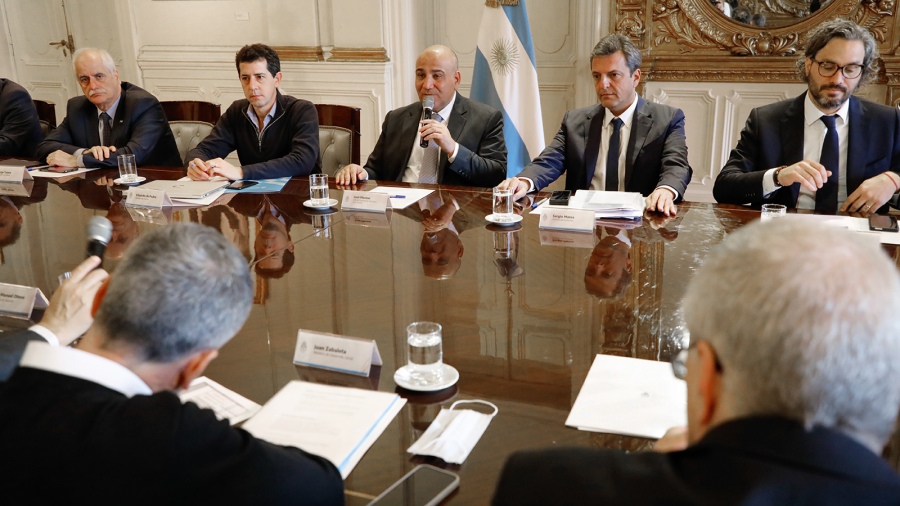 The chief of staff, Juan Manzur, called a meeting of ministers for this Friday, after the attack suffered tonight by Vice President Cristina Fernández de Kirchner.

The meeting will be held at 8:30 in Casa Rosada, reported sources from the Chief of Staff.

On Thursday night, a subject tried to trigger a weapon, centimeters from Fernández de Kirchner’s head, when the Vice President arrived at her apartment on Uruguay and Juncal streets, in the Buenos Aires neighborhood of Recoleta.

The detainee was identified by the Federal Police as Fernando Andre Sabag Montiel, a 35-year-old man of Brazilian nationality.

The serious attack against our Vice President @CFKArgentinaforces all political leaders and society as a whole to reflect: today more than ever we have the obligation and responsibility to defend democracy, dialogue, consensus and social peace.