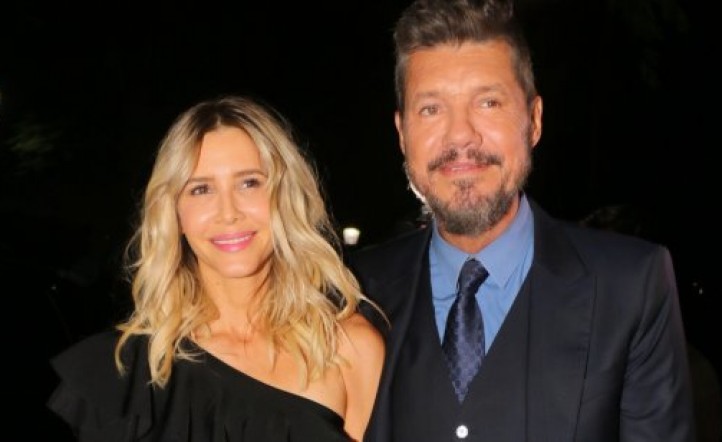 The driver Marcelo Tinelli and Guillermina Valdés decided to separate after nine years of relationship and a common son, Lorenzo. Yanina Latorre in THE M (America) gave details about the possible reasons that would have led to the breakup and assured that the couple had been in crisis for a long time.

According to the panelist, both figures have different ways of living and raising their children. Apparently, everything would have started after his vacation in Punta del Este with differences in coexistence. However, Tinelli later traveled to Europe with her older children, something that would have infuriated Guillermina.

“They tell me that the decision is Guillermina’s and that Tinelli was not so convinced with the decision. For now, it is a separation,” Yanina Latorre closed.