March for the road crime of Luciano Gassmann • Channel C 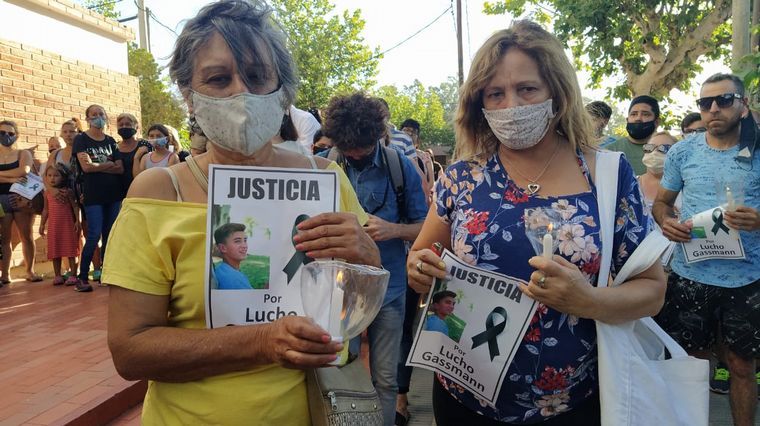 Luciano Gassmann died at the age of 16 after, in 2020, he was run over by a drunk driver in Río Segundo. The case came to justice and in two days, the resolution that will determine the sentence of the person responsible for the act will be known: Gonzalo Soria. This Tuesday, family and friends held a new march to request a change of cover to “eventual fraud.”

Around 300 people gathered in the center of Pilar to ask for a more severe sentence for Soria. The driver, who was imprisoned at the oral trial, is charged with the crime of manslaughter, which provides for a maximum sentence of six years.

However, and after the historic resolution of the “Tragedy of Circunvalación”, the family asks that the person responsible be tried for eventual intent, a crime that sets a much higher sentence than that of manslaughter. In this case, the expected sentence ranges between 8 and 25 years in prison.