March inflation was the highest in 20 years • Channel C 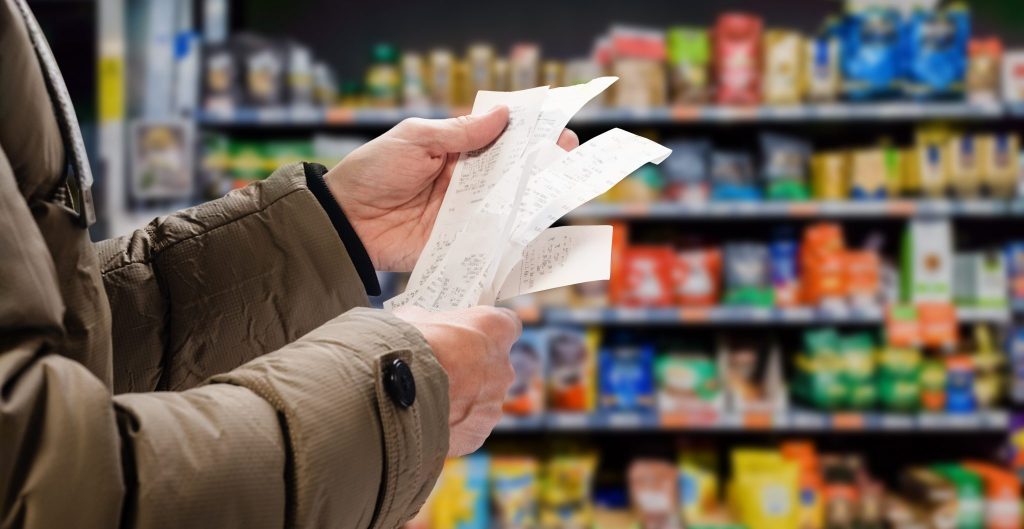 This afternoon the INDEC report was published, in which it was detailed that the inflation rate for the last month exceeded 6%, as Minister Martin Guzmán had anticipated.

In this framework, the Economic Research Institute together with the Córdoba Stock Exchange carried out a detailed analysis. This threw an alarming fact: This highest inflation that the country has had in 20 years. From the entity they assured that it is the highest monthly figure since the exit from convertibility, when inflation reached a maximum of 10.4% during April 2002 and the highest for March since 1991, when the rise was 11 % in the month.

On the other hand, they explained that the food sector continues to be the most affected: “core inflation, which excludes goods and services with seasonal behavior and those regulated by the State, revalidates this measurement by marking 6.4% during the month. Due to its On the other hand, food continues to be one of the items with the highest price increases, 7.2% in March, which directly impacts the cost of living of the most vulnerable population.”