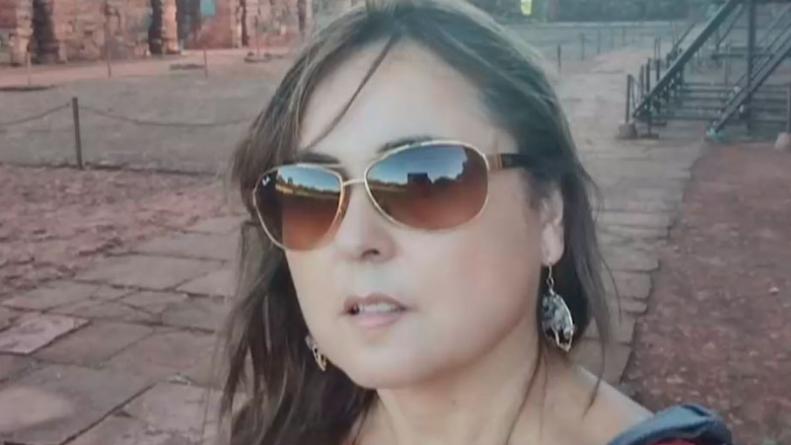 Yesterday, Tuesday, Margarita Sánchez died, the 51-year-old woman who was hospitalized with brain death in the Emergency Hospital. The victim had been taken to the health center by her husband, who assured her that her blows were the product of a “domestic accident.” Fabián Alejandro Romero, 54, is detained and will be charged.

Cristian, Margarita’s son, told El Doce that his mother “looked very happy there.” And he added: He showed that he had a good life” since he moved from Chile to Salsipuedes ten months ago.

The young man assured that “there was never a reason or any indication that he led a violent life or relationship.” According to what his aunt -Margarita’s sister- told him, his mother and Fabian had a “strong argument” after she found him “being unfaithful.” “That was one of the altercations they had as a couple recently,” she explained.

In addition, he stated that Margarita Sánchez “suffered psychological violence” and that “they had discussions like any married couple.” But she insisted that “what happened seems very strange to her” because her mother “was always a woman of strong character.” “We want to know the truth of what happened,” Cristian demanded.