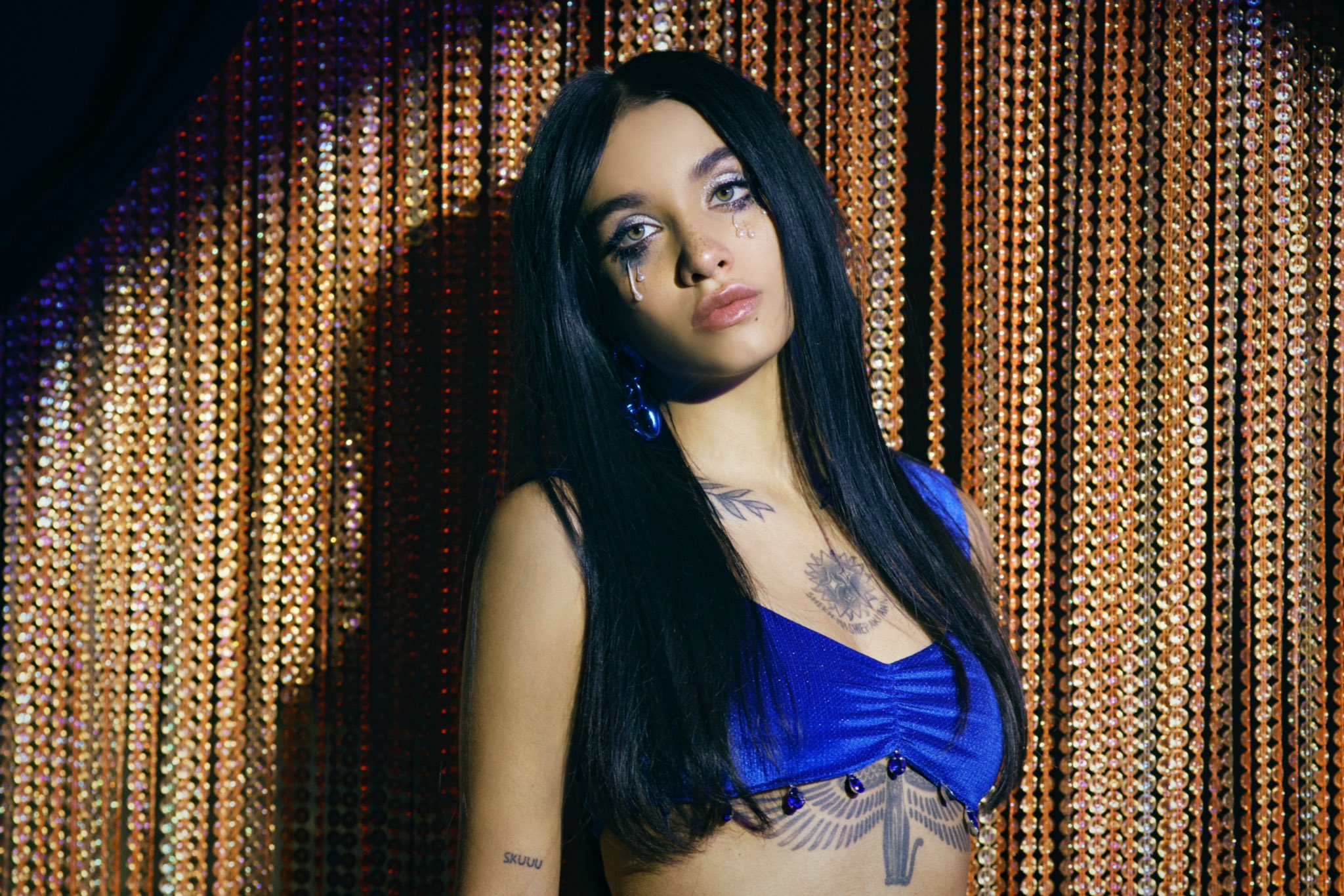 After shining at the Palermo Hippodrome accompanying Tini Stoessel on her Tini Tour 2022, Maria Becerra confirmed the date on which her new work “Ojalá” will premiere.

“I know they weren’t expecting it.” He began by saying in one of his Instagram stories and then announced what his fans were waiting for so much. “Well, as my people already know, the Nena from Argentina is coming, on June 1 my next single soloist”.

In addition, the singer left a link so that her fans, following a series of steps, can access an exclusive preview of “Ojalá”.

Here is a small preview of the video: