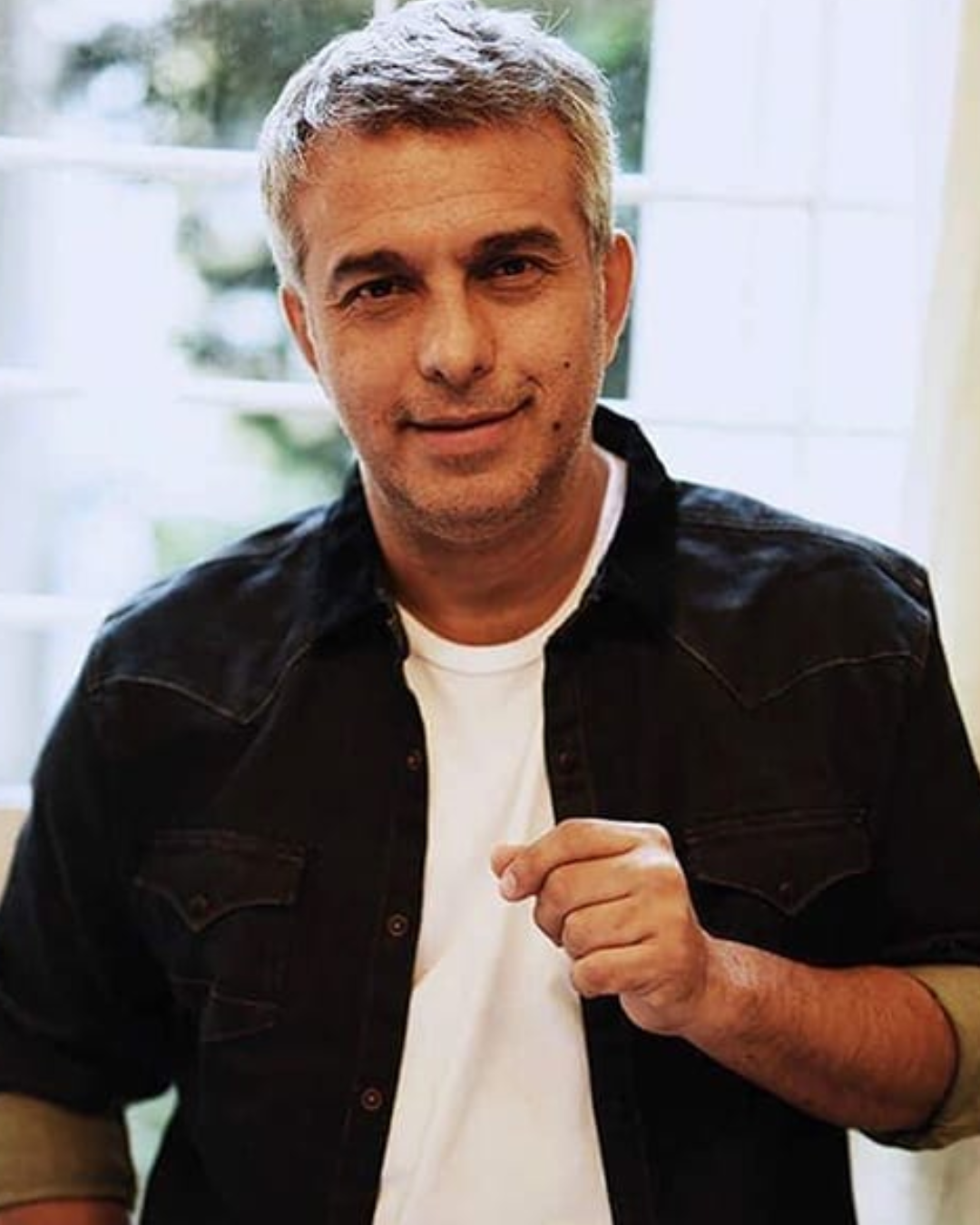 Some time ago, the news man, that affable face known to Argentines who provides (and helps digest) the latest news of the day, began to walk a path that led him to “dare to let go.” That same path is what today leads him to stand before a Cordovan public at the Teatro la Llave.

Mario Massaccesi, the host of “synthesis” (eltrece) will perform together with Patricia Daleiro on Saturday 6th and Sunday 7th August the amazing and exciting show “let go to be happy”. A theatrical performance that is life itself can in front of the curtain. What is shown to the public as a function of a few minutes involved a long journey of personal and professional transformation for Massaccesi.

“What was it like to get out of that structure and go through deconstruction?” The host Mimi Spicher consulted him during the Instagram live.

“It was a process that did not happen from one day to the next. It was little by little and without realizing it. On the one hand, the personal work that I have been doing since 1998 and until now To release everything that I needed to release” explained Massaccesi and added with a laugh: “I didn’t have much of an option either, but I was going to stay in the place where I was having a bad time.”

On the other hand, he referred to the “magical” fact of having surrounded himself with young co-workers on the news with whom he is very grateful for their fresh and forward-looking vision. “My colleagues are the ones who helped me deconstruct myself not only in terms of putting off my tie and jacket, but we also talked about many things that have to do with feminism, abortion, things that I had a hard time understanding,” detailed

His story also intersected with the experience of writing when years ago “Let go to be happy” was taken to book format. Mario said that unexpectedly one day the director of the Ateneo publishing house called him to propose this idea because she saw that her work “was making a lot of people happy.” Some time later he and his partner, Patricia, are already in the process of launching their third book.

“In the beginning (the theater) we were not afraid, but very respectful. We wondered if we were up to it,” said Mario about the shocking process of becoming an actor, far from his well-known television studio. “We had to go through the filter of friends” he commented and assured that they were the ones who honestly helped him see if what they were doing was good or not.

“Later we saw that the people laughed, that they had a tear, that they participated and that also gave us peace of mind,” he reflected.

Massaccesi concluded the interview with Mimi trying to answer that great question that led him to travel and transform himself so much “How to let go?”

“There are many ways to let go and he didn’t just talk about letting go of the past. Each one has a way. Human beings are unique and different from each other but crossed by the same situations. The Idea is that each one could take resources or elements that can serve. The real answer is that the only way to let go is to take action”, said Mario with marked joy.

If you want to know more about Mario Massaccesi you can relive Live with Mimi Spicher through the Instagram of ChannelC . You can also buy tickets for his show here.