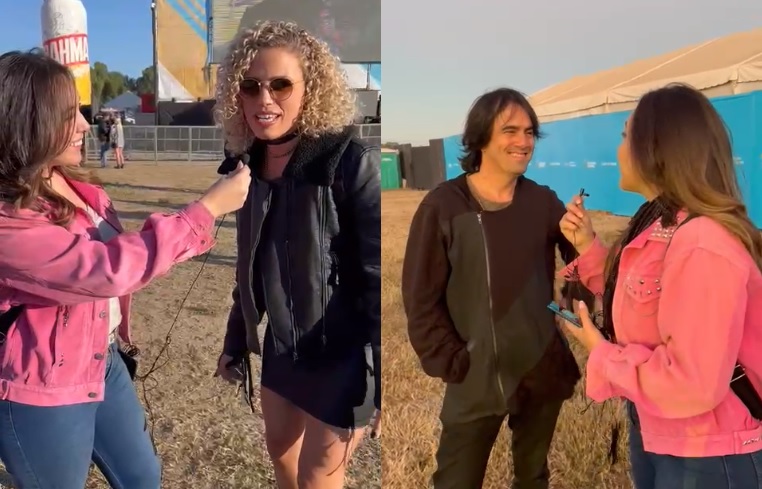 By Ernestina Marzi for Channel C

Two of the main artists who participated in the Bum Bum Festival, the electronic DJ Martín Huergo and Anastasia Amarante from Monatributo, spoke exclusively with the Canal C website to tell about their experience in such an event.

One of the main characteristics was the combination of musical genres as diverse as rock, trap, folklore and electronic music. Although a few did not believe it was possible, the artists selected in the line-up They honored and lived up to the show.

Read more: La Mona made history again: all about the Bum Bum Festival

Minutes before going up, Martín Huergo told us that he had prepared a lot for this concert, whose main audience is cuartetero. “It was very difficult to combine quartet and electronics. There is a substance in the middle called Córdoba, and that is the meeting point. It is difficult not to give up the things of one style and not lose the substance of the other”. As Los Manseros Santiagueños were playing at the time of the note, the DJ commented that there were “many people” watching them, and that “it’s neither electronic music nor quartet, nor is it Kapanga. So there are too many factors that we can combine. That’s what What the world needs: coexistence”.

After getting off the stage Anastasia told us that it was doing the songs of La Mona in a rock key “it was quite a challenge, because I come from a different background, but it went very well. People were singing and dancing”. She also spoke of a possible next edition and said “yes or yes we will be there”.