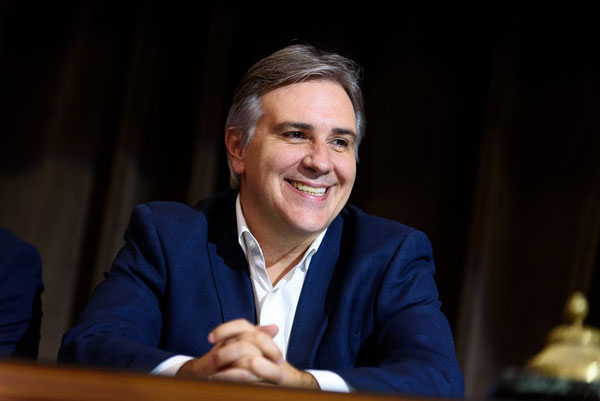 “Is Llorora the right candidate for governor?” was one of the questions with which the mayor of Canals, Edgar Bruno, was consulted.

Although he clarified that the weight of that decision today lies with Schiaretti, his response was in favor of the Mayor of Córdoba: “We, from the militancy and also personally, believe that the leaders of Unión Por Córdoba are the most prepared and he is doing a fantastic job in the city of Córdoba, where progress and change are noticeable”

On the other hand, he affirmed that LLaryora is “the guarantee that this model of Córdoba, which is about to turn 24 years old, continues.” “Martin was lieutenant governor, mayor of two cities, he has some rebellion, he faced Schiaretti and de la Sota,” he concluded.