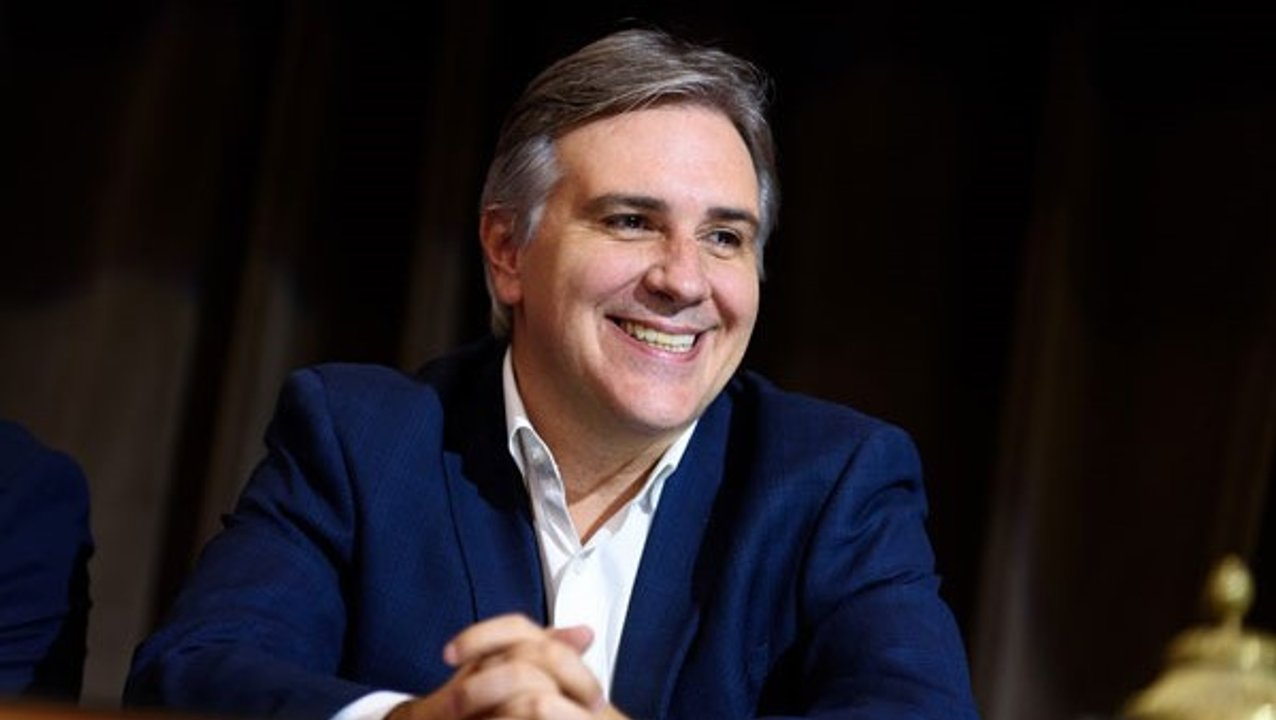 There is very little left for the provincial elections to take place in Córdoba, in which the citizens will elect a new mayor and governor. For this reason, Channel C spoke with Martín Llaryora to find out more details.

The mayor of the city said that the dates of the elections will be defined by Governor Juan Schiaretti and that there is still “a lot of time” to start the campaign.

“We are managing, because we have to solve the issues of the residents of Córdoba. The best campaign is to do things right“, he expressed.

In addition, he said that nothing is defined and that the candidates will soon be known when the electoral calendar deadlines are open.