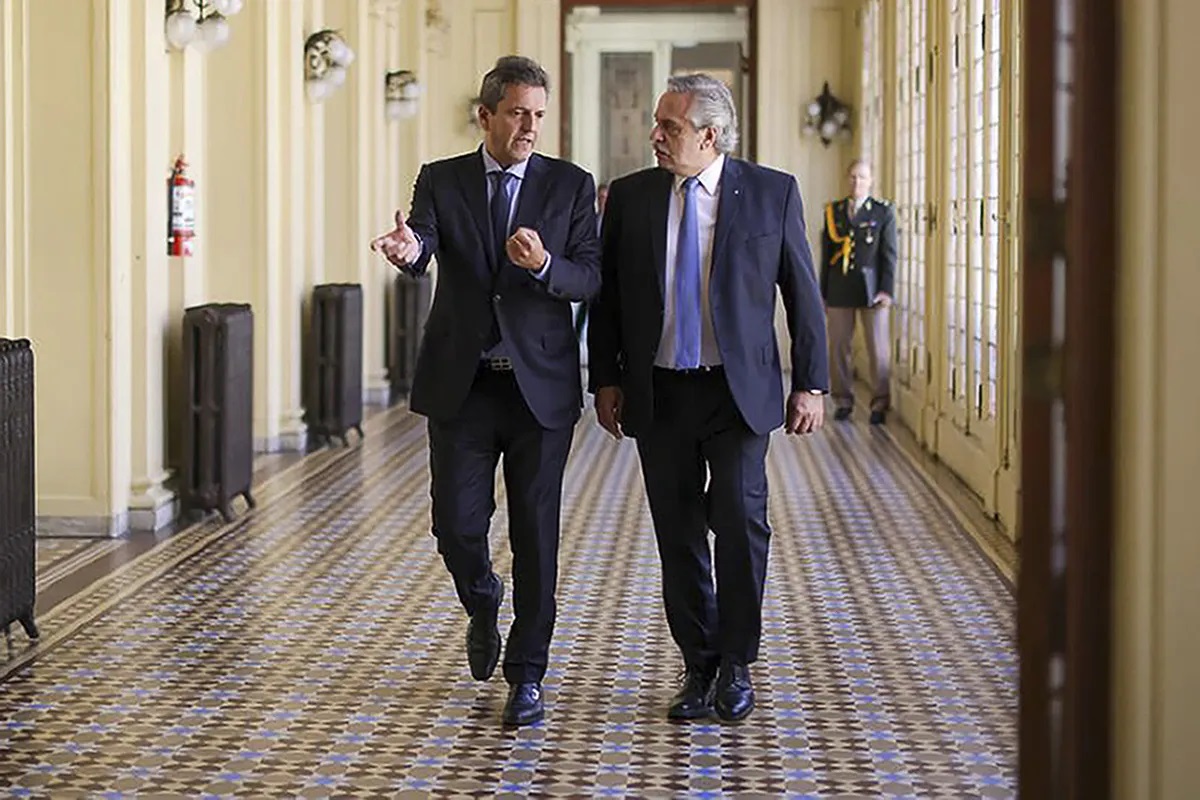 The Minister of Economy, Sergio Massa, will announce this Monday a program that allocates the foreign currency that came in through the “soybean dollar” to national production. These measures will modify the functioning of the SIMI (Integral Import Monitoring System) trying to block the possibility of accessing precautionary measures, for which many companies obtained dollars at the official price.

In another order, the Qatar dollar remains unannounced, since according to what NA was able to find out from official spokespersons, it was always a transcendence, never a firm issue that was going to happen soon”, since it is “a complicated scheme” for that reason is postponed.

“We are going to announce measures to drop those precautionary measures by which some living people obtained dollars to import things that Argentina does not need,” Massa stressed on Friday during a press conference he offered at the Palacio de Hacienda.

In turn, through the new system, SMEs will be certain of the payment date once the import has been approved, in order to sustain the production systems.

Today at 5 pm. The Export Increase Program ended, a measure that greatly exceeded expectations, reaching 8,123 million dollars in revenue to strengthen our national reserve and contribute to the country’s sustainable development.#ArgentinaAdvance pic.twitter.com/hKitmMZNCb