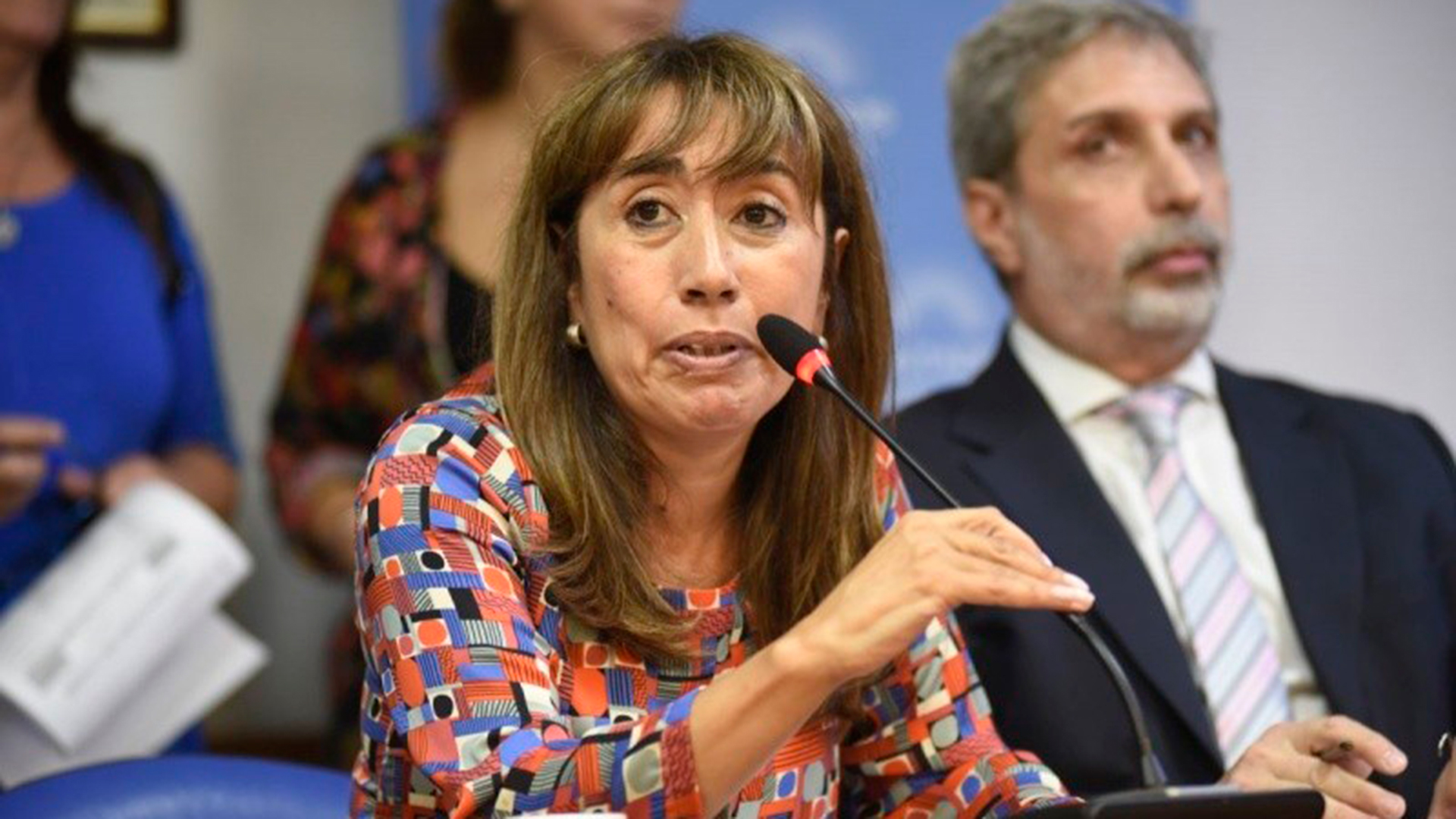 This Wednesday afternoon, Sergio Massa, the president of the Chamber of Deputies, signed the resolution by which he accepted the request of the radical interbloc and appointed deputy Roxana Reyes as representative of the second minority before the Judicial Council of the Nation.

For her part, the Vice President of the Nation and head of the Senate, Cristina Fernández de Kirchner, signed the resolution by which she appointed Senators Martín Doñate and Guillermo Snopek as head and alternate representatives of the ruling party in the Council of the Judiciary.

In order to avoid a completely irregular imbalance between the different levels of the Council of the Judiciary, and further aggravate the institutional situation, we communicate to you the resolutions in both bodies in our capacity as President of the Honorable Senate and President of the Honorable Chamber of Deputy of the Nation the designations made, in order to enable the joint and simultaneous swearing in with the other councilors that complete the different estates”, says the note signed by Massa.