Massa meets with Georgieva at the IMF • Channel C 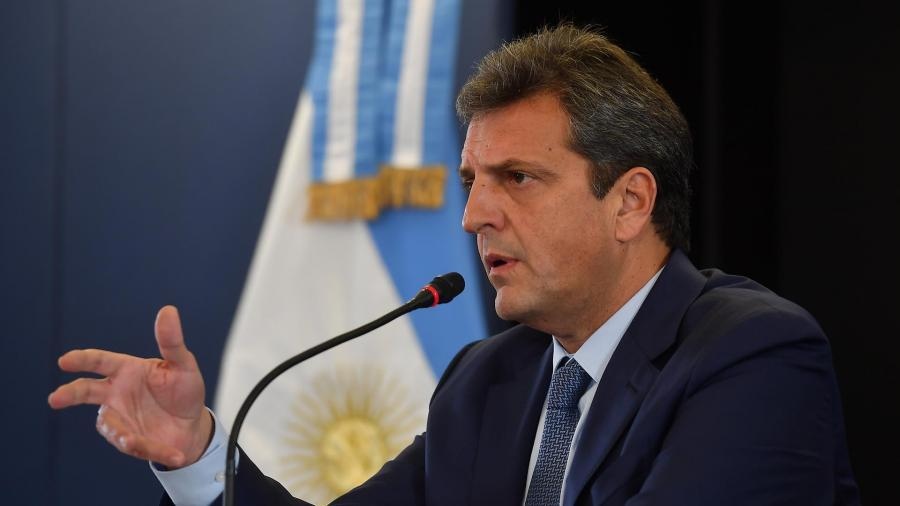 The Minister of Economy, Sergio Massa, meets this Monday in Washington with the head of the International Monetary Fund (IMF), Kristalina Georgieva. They will seek to generate an official document of the organization that will later be debated in the directory for an upcoming disbursement of US$ 4,100 million for Argentina.

Based on the planned agenda, Massa plans to meet Georgieva at 1:30 pm at the IMF headquarters, where they will have a talk alone in what will be the first formal meeting as economy minister.

The delegation that will accompany Massa is made up of the head of the Central Bank, Miguel Pesce, and the president of Banco Nación, Silvina Batakis.

Regarding the work prior to the meeting with Georgieva, “the week was good with the IMF,” Massa summarized about the technical work carried out in Washington by “all areas of the Ministry of Economy with others from the Fund to close the review of the second quarter and build the forward looking document for the economy”.

The document will contain the views of both parties and the possible recommendation of the agency’s technical team to the Board of Directors so that it approves the planned disbursement for the country. It will implicitly contain the numbers of the 2023 Budget, which will be presented by the Ministry of Economy before Congress on Thursday, September 15.

Working meeting with the economic team ahead of tomorrow’s meetings with the Treasury Department and the IMF. pic.twitter.com/oVbIRZEiQR