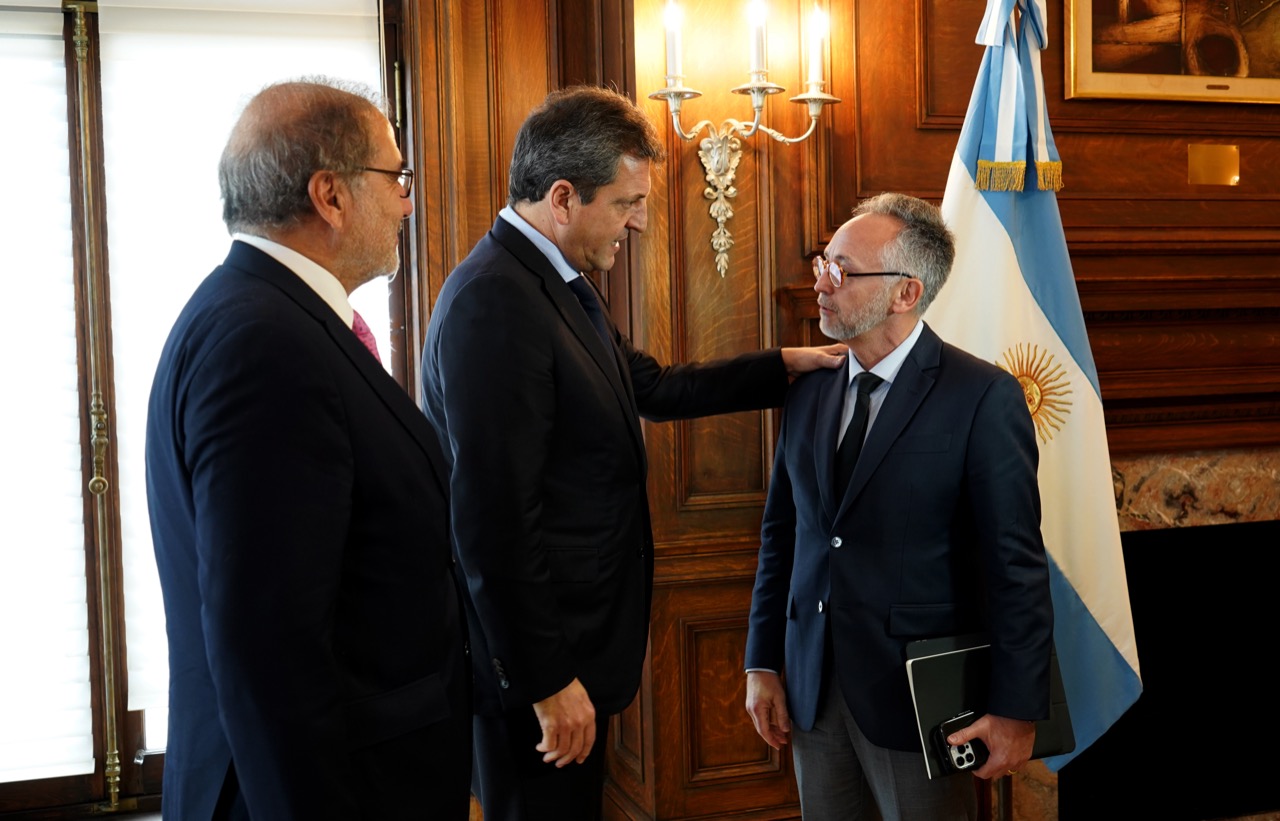 Economy Minister Sergio Massa unlocked on Tuesday a series of credit lines with the Inter-American Development Bank (IDB) for more than US$3.1 billion, which will be disbursed before the end of the year. He also obtained an increase in the amount granted to the country, which in the 2022-2023 period will be almost US$5 billion.

According to what was agreed, US$ 1,200 million will be to strengthen international reserves and correspond to the line of free availability that the organism had stopped. Of that amount, US$500 million will be drawn before September 30 and US$700 million before December 31. In this way, a foreign currency income shock is guaranteed that, together with the settlements of the field with the soybean dollar, will swell the reserves of the Central Bank.

Between yesterday and today, agro-exporters liquidated 1,750,000 tons, which is almost the total that was sold in the month of August, which in foreign currency translates into US$650 million, according to sources from the sector who had promised to reach the US$ $1,000 million in the first 72 hours after the measure was launched.

Likewise, talks were opened for new programs for an amount of US$ 1,933 million that would also reach the country within 2022 and for 2023 some new US$ 1,800 million are estimated.

The agreement was announced after a meeting that Massa had with Claver Carone this afternoon at the IDB headquarters in Washington.