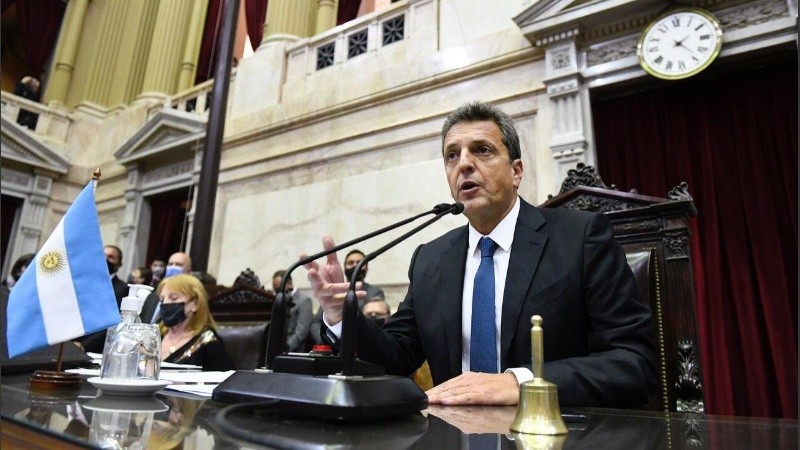 The president of the Chamber of Deputies, Sergio Massa, demanded that consensus be reached, which is why he is preparing a letter that he will make public in the first days of April in order to summon parliamentary leaders to participate in a space for political dialogue.

READ MORE: Río Cuarto: they reject a request for protection from the Rural Society against the withholdings

According to reports, the proposal would cover key areas of discussion such as the transformation of social plans into employment plans, increased exports, the environment and the fight against drug trafficking.

In the letter, he will also ask the presidents of the different blocks to make their proposals to contribute to the debate. In this framework, he will propose “creating a sphere in Congress that rises above daily discussions.”