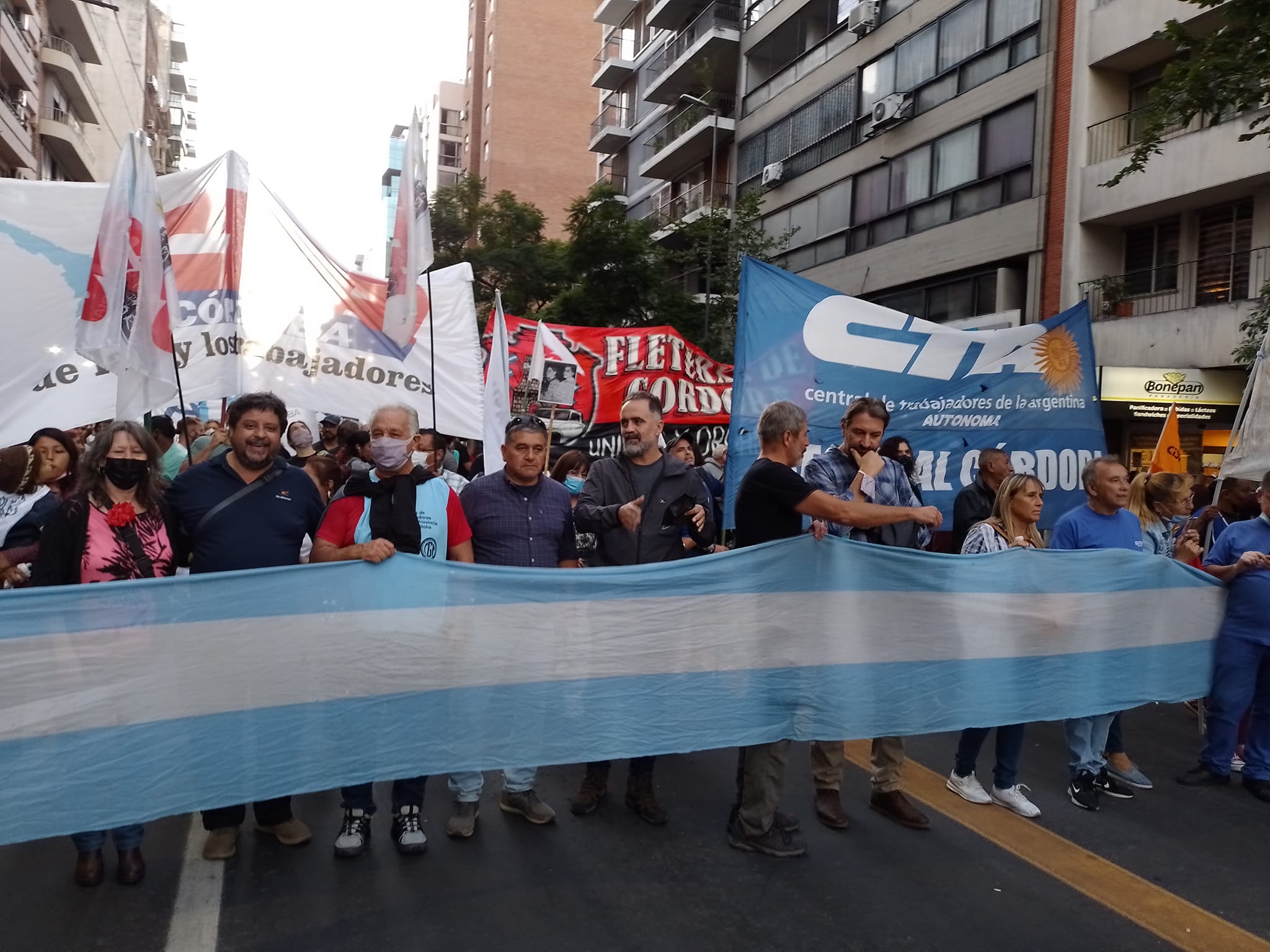 Various mobilizations took place in the main cities of the country, in commemoration of the National Day of Memory for Truth and Justice, and in repudiation of the civic-military coup perpetrated 46 years ago.

Civil and political organizations, groups of relatives of the disappeared and human rights defenders led marches and events where they shared a document agreed upon at the national level that warns, among other issues, that “46 years after the last genocidal coup, we continue demanding to know the Truth ” and they also advocated prosecuting “the complicit economic power.”

In Córdoba, a crowd marched in the afternoon from Colón and Cañada avenues to the Patio Olmos shopping center, to urge to “honor life through Memory, Truth and Justice”, in addition to claiming the Judicial Power of Córdoba “not be an accomplice of the biological impunity of genocides delaying files and emptying the courts of resources”.

Led by the president of the Abuelas de Plaza de Mayo Córdoba, Sonia Torres, and representatives of various social and human rights organizations, the “urgent reform of the Judiciary” was raised and they stressed that “In the squares, in the schools, in the factories, history is reconstructed and a deafening message emerges: ¡Never Again”.

The column of the Justicialist Party was headed by the national senator for Córdoba Alejandra Vigo, the city’s deputy mayor Daniel Passerini, the ministers Paulo Cassinerio and Claudia Martínez, and provincial and municipal officials along with references from the Evita Movement.

Attendees to the march accounted for more than seven blocks of people, calculating approximately 85 thousand people. They highlighted the important presence of neighborhood organizations and a group of former veterans of the Malvinas War also asking for justice and truth.

As a closing of the march, human rights organizations read a document in which they affirmed that “memory resurfaces, is renewed and is projected in this image of today.”