massive ovation in a sold out Movistar Arenas • Channel C 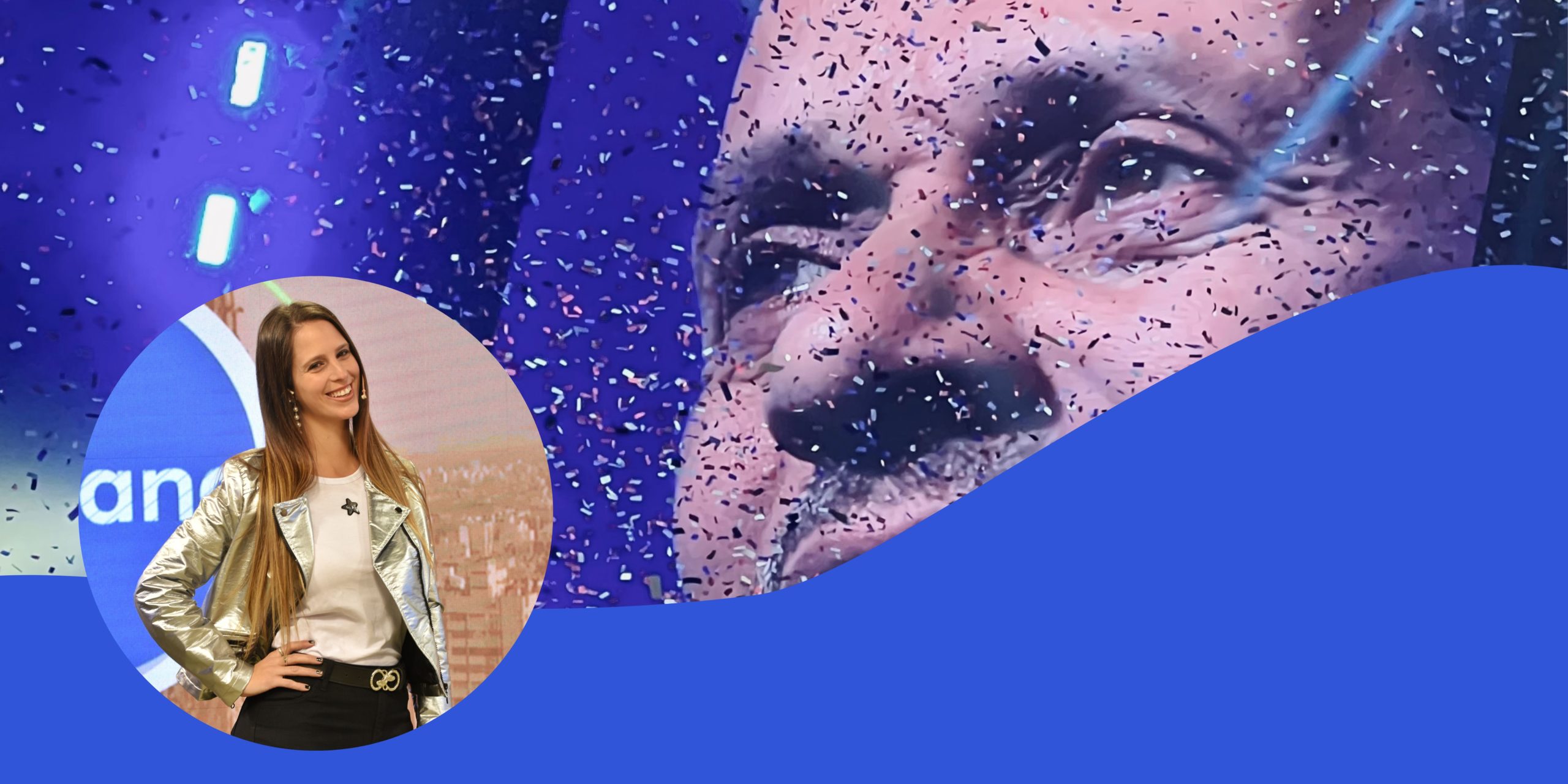 By Medina Natalia, for Channel C

Around 9:30 p.m. “Pa’llá voy” began, a tour that began in Europe, continued in Latin America, landing yesterday in our country. In an exhausted Movistar Arena, and with transport traffic chaos in its surroundings, you could already breathe the enthusiasm and adrenaline of the people.

This is what causes Marc Anthony: the community of different countries and languages, enjoying music, in the same place. Brazilians, Paraguayans, Uruguayans, and of course from different provinces of our Argentina.

With a very “Marc”-style outfit -his total black- some glasses (which he later took off), and a whole classic style, to which he has accustomed us in his recitals. Could it be that his girlfriend, and future wife Nadia Ferreira -Miss Paraguay 2021- will have participated in his style? She was at the side of the stage witnessing the recital and then in the first rows below the stage.

The different moments of the show

The recital began with the lights off, the orchestra installed on stage, and a combination of songs, he had not entered yet. Suddenly, he began to play “Pa’llá voy” -the title song of his tour- and the one that everyone was waiting for.

The whole public turned on, dancing, shouting and singing. The giant screens allowed people who were from different points of Movistar to see it. He finally entered with the first verse, and greeting his audience, said: “Hello, my salseros”, and shouts and applause exploded.

Then came classics such as: “Valió la pena”, “And there was someone”, and the ballad “Until yesterday”. While the songs were happening, he introduced each of his musicians, making them protagonists.

An Argentine surprise: his guitarist, “Mario Guini” whom he introduced, and whose reaction from the public was a complete ovation, after an exquisite performance, a musical solo that left everyone trembling. Incredible. Other classics came later, such as “I try”, “Abrázame” (by the singer Juan Gabriel”), “Mala”, “And how is he”, “I know you well”, “They seem like Friday”.

Almost at the end, it seemed that he was saying goodbye, he left the stage, and the cell phones began to light up. A whole illuminated movistar arena, thousands of souls on fire, to a unison request of “One more”. She came back, of course, and with one of the most anticipated songs, “Your love does me good.” The lovers could be seen sealing their love among those present in the public.

Finishing this song, and with almost 1 minute and a half of applause that did not stop, he remained silent, just observing the reaction of his audience, excited. He never stopped looking up, thanking, it was something he did permanently.

Looking accomplice at the public, he said in mimicry and with gestures “One more? “And she retired with“ Live my life ”, to a pure party. Leaving everyone, turned on, happy, forever remembering this unforgettable moment and hoping to see it again.