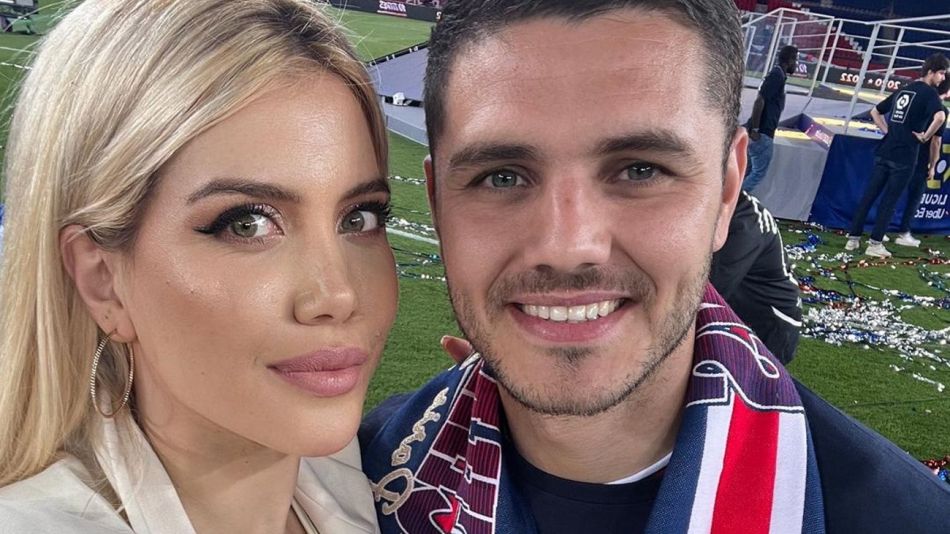 An audio of Wanda Nara was leaked in which she talked about her divorce from Mauro Icardi, in the midst of various versions of the crisis between the couple. There, the model revealed that she had asked the Paris Saint Germain player for a divorce.

“Carmen, I came to Argentina because I’m doing Mauro’s divorce. I’ll stay a few more days and then I’ll come back and get you the ticket and everything you need. I’m organizing things for the divorce, because I can’t take it anymore and because I asked for a divorce,” he had mentioned in the voice message.

The news quickly went viral on social networks and spread throughout the media. Now, it was the footballer himself who decided to use his official Instagram account, where he accumulates almost eight million followers, and talk about what happened.

Through his stories, he uploaded the following sentence: “I don’t know who makes me feel more sorry, if those who invent things in my life or those who believe them.” He also captivated Wanda and put an emoji of a red heart, which can be translated into a denial: they are not separated nor do they plan to divorce.

The media, at the moment, did not speak about it. While the forward of the Parisian team used an image with Wanda again in his Instagram profile photo to show that the rumors of a possible separation are a lie.