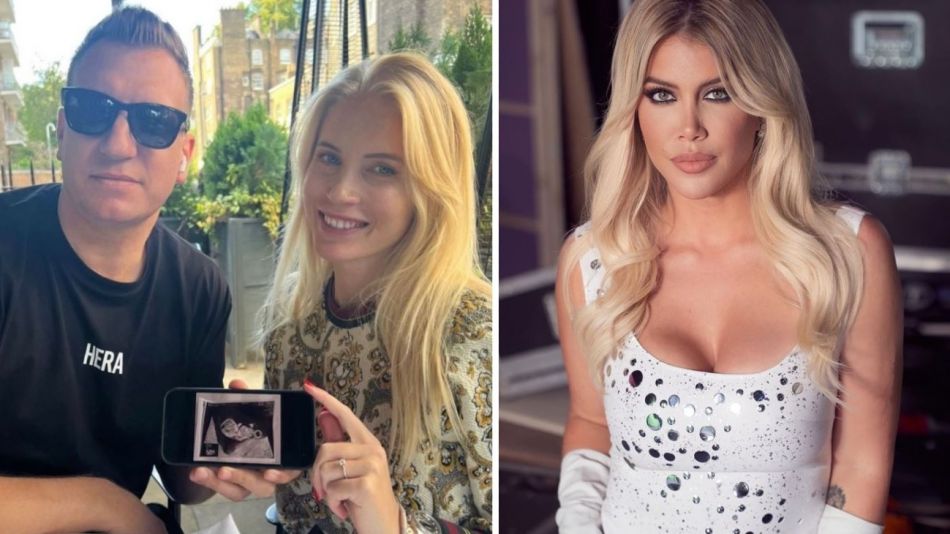 In the midst of the scandalous separation of Wanda Nara and Mauro Icardi, Maxi López announced that she is expecting her first child with the model Daniela Christiansson. “We are having a baby,” she wrote on her Instagram profile, alongside a picture of the couple showing off an ultrasound. And quickly the eldest of the Nara sisters echoed the news and reacted on the networks.

“Congratulations. The family is expanding,” wrote the “researcher” of Who is the mask?, who had his sons Constantino, Valentino and Benedicto with the former soccer player. And, considering that Icardi does not like that he maintains a good relationship with López, the message did not go unnoticed.

Since they separated in 2013, Wanda and Maxi had a bad relationship and repeatedly exposed their problems in the media. However, last year they reached a truce. The first rapprochement occurred after Nara discovered Icardi’s affair with China Suárez.