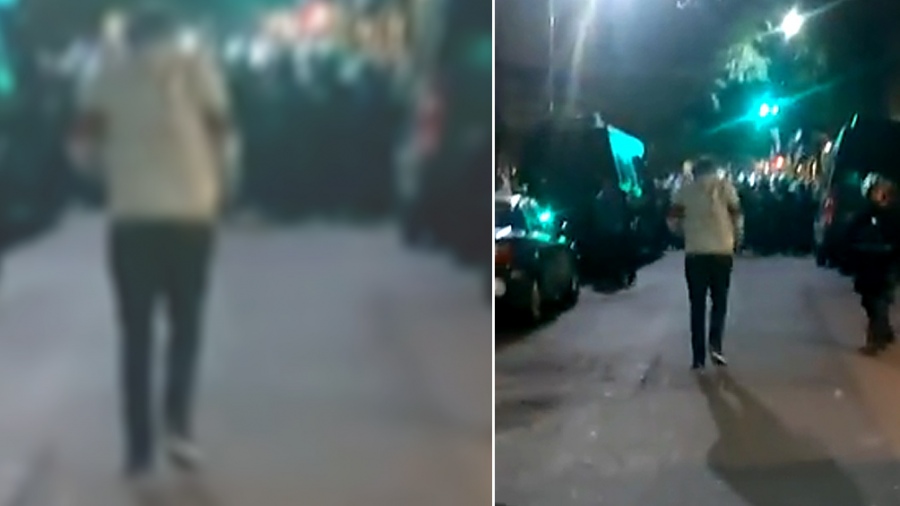 A video recording physical and verbal attacks against the deputy of the Frente de Todos Máximo Kirchner, carried out by the City Police during the demonstration at the home of Vice President Cristina Fernández, was broadcast on social networks and generated voices of repudiation in the officialism.

In the images, the deputy, president of the Buenos Aires PJ and founder of La Cámpora, is seen being pushed away by members of the City Police when, during the night, he tried to enter the apartment where his mother lives.

Surrounded by fellow militants, the legislator was beaten by policemen wearing shields, and one of them is heard recognizing him and insulting him: “Do you want to go in, Máximo? Your mother’s shell (SIC) is going to go in.”

As part of the same operation, it was also recorded yesterday when a police officer identified the Buenos Aires governor, Axel Kicillof, and referred to him as “another protester.”