May inflation would be around 5.2% • Channel C 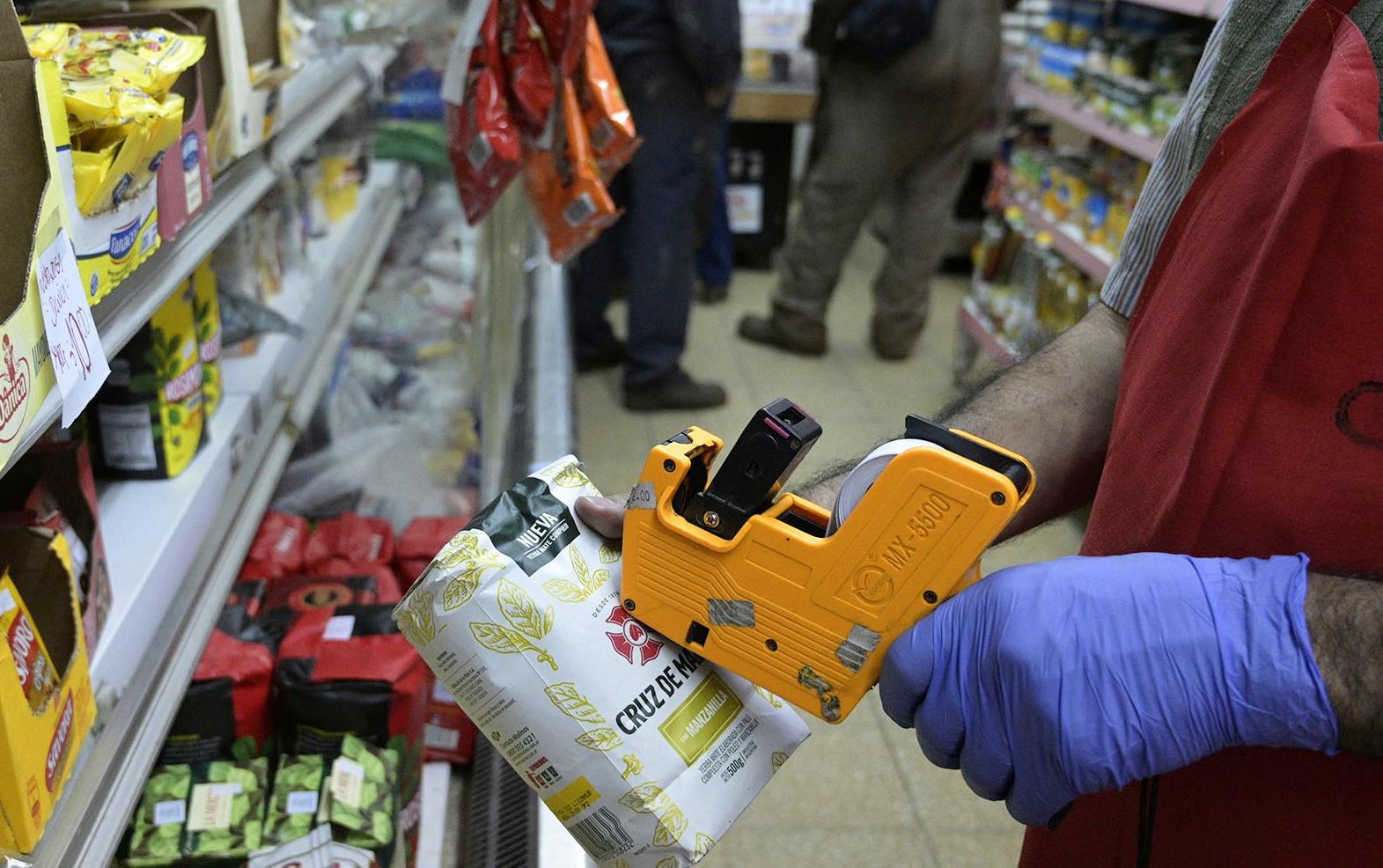 Inflation in May will remain high, although it is estimated that for the second consecutive month it will show a decline compared to the peak reached in March, when it stood at 6.7%. The INDEC will reveal this Tuesday the Consumer Price Index (IPC) for the fifth month of the year.

The Market Expectations Survey (REM) forecast that May inflation reached 5.2%. The consultants relieved by the Central Bank estimate a rise of 72.6% in prices for this year. This figure implies a rise of 7.5 percentage points in relation to the measurement released the previous month.

For his part, the economist Fausto Spotorno calculated that the variation for May was 4.5%. The benchmark for Orlando Ferreres y Asociados estimated that annual inflation will be between 70% and 80%. Meanwhile, the study by the Fundación Libertad y Progreso revealed a 5% rise in prices for last month, which raises the accumulated rate for the year to 29.2% and the year-on-year rate to 60%.

While for Focus Market, inflation in May was around 5%, driven by an increase of 4.9% in food. The biggest rises were observed in meats, 5.8%, and beverages, which advanced 7%.