Meeting of “Minivoley”, the next event that will take place in the Club Municipalidad • Channel C 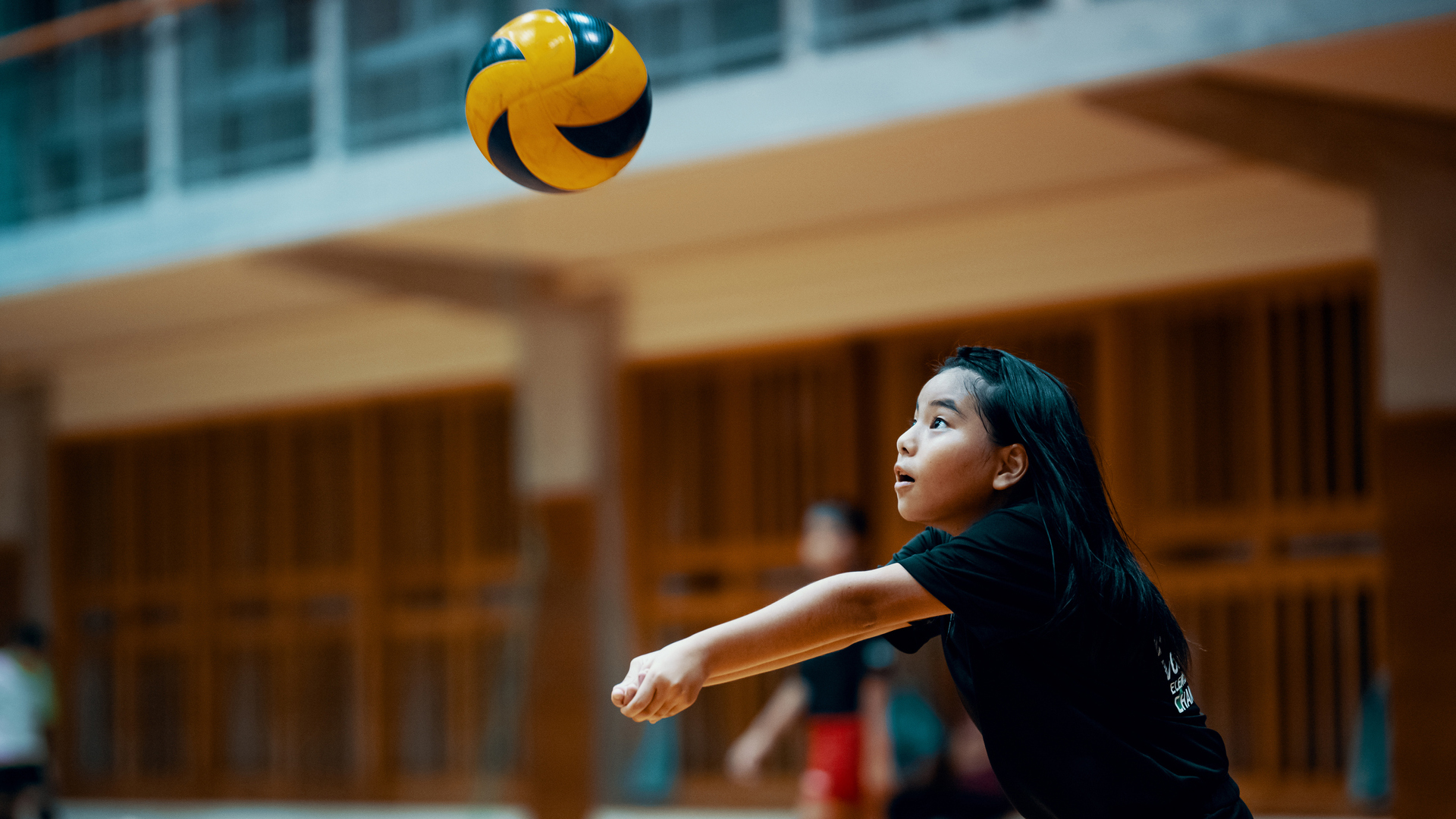 The facilities of the Club Municipalidad de Córdoba, located at 2751 Avellaneda Street in Alta Córdoba, will host the eighth edition of the Minivolleyball tournament called “Donald Cordobés”. The event is part of the annual calendar of the Cordoba Volleyball Federation.

The Undersecretariat for Sports and Recreation, dependent on the Government Secretariat of the Municipality of Córdoba, through its technical and building structure, opens its doors to more than 800 boys and girls from 6 to 13 years old, so that they can be the protagonists exclusive to this meeting in a quality framework that contributes to positive results in relation to the attitudinal, affective and sporting growth of the participants.

The tournament will be held next Sunday, July 3, between 9:00 and 3:00 p.m., at the Municipality Club, located at Avellaneda 2751 in the Alta Córdoba neighborhood, and the Facundo Campazzo stadium, the outdoor field, and the soccer field will be used to blind.

In addition, several courts will be set up on Avellaneda Street, at the height of the club, so for security reasons, that artery will remain closed to vehicular traffic between Lope de Vega and Francisco de Quevedo.

The event is intended for girls and boys from 6 to 13 years of age from municipal and provincial schools, sports clubs or institutions, both in the Capital and in the interior of the province, who will play in the following categories: Little ones, up to 8 years old; Premium, up to 10 years; Mini, up to 12 years; Supermini, up to 13 years.

Reports and registrations by phone (351) 594-0507 or via mail to [email protected] They will be received until Thursday, June 30 at midnight and late applications will not be accepted.

Within the public policies projected and implemented by the Municipality of Córdoba, through the Government Secretariat, the Undersecretary of Sports and Recreation offers the community of the capital the possibility of accessing the various programs and activities that contribute to the development sports. It is in this context that the Club Municipalidad de Córdoba accompanies the realization of this event in 2014.