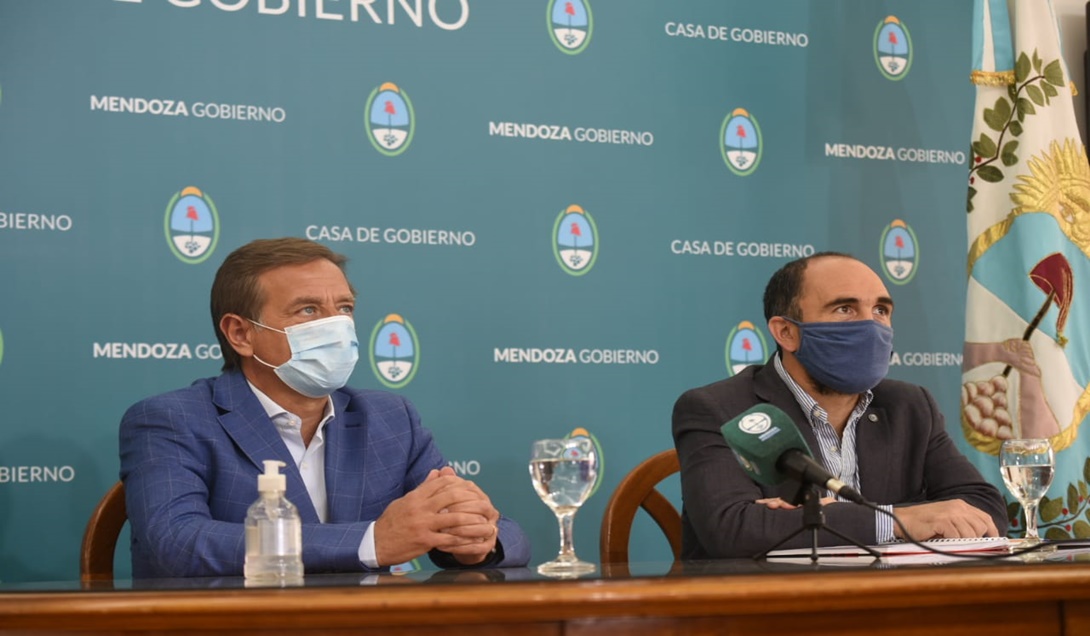 The Government of Mendoza refused to join the national holiday arranged by President Alberto Nacional for this Friday, September 2. From the Provincial Executive they considered that “it generates confusion in the families, due to the time, the form and not mediating until now any legal norm that so provides.”

In any case, he expressed his solidarity with Vice President Cristina Kirchner after the attempted attack she suffered.

“The Government of Mendoza informs that in the face of the uncertainty generated by the announcement made moments ago by the President of the Nation, expressing a ‘national holiday’, which generates confusion in the families of Mendoza due to the time, the form and not mediating until now any legal norm that so provides, that allows us to know the scope of the president’s announcement,” said the Cuyo Executive.

And he added: “Today we must work normally, which is the best way to repudiate any expression of violence and adherence to social peace.” “Furthermore, we once again repudiate the very serious event experienced yesterday, requesting its prompt clarification,” he concluded.

Statement from the Government of Mendoza before the national holiday.